You are at:Home»Alternative ETFs»Coffee ETN Burns Up as Heatwave Threatens Brazilian Harvest 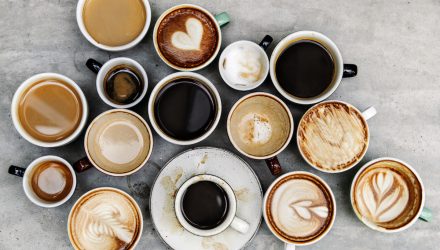 Coffee prices and related exchange traded note perked up Thursday as Brazilian farmers grow increasingly worried over the prospects of a record robust-coffee harvest in face of blazing heat withering the crops.

Calegari warned that under the back-to-back heatwave, the coffee cherry exposed to the sun has dehydrated, preventing the beans from maturing properly. A meteorologist at Somar in Sao Paulo pointed out that plants full of developing cherries have been seeing as much as nine hours a day of temperatures above 30 degrees Celsius, with temperatures reaching as high as 37 degrees.