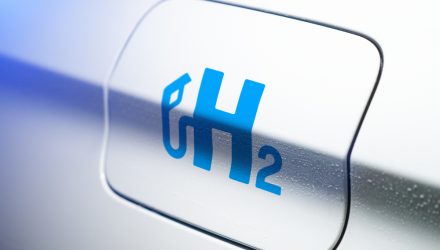 Under the Hood of a Hydrogen-Powered Car

Toyota has announced a partnership with Yamaha Motor to create a hydrogen-fueled engine as an alternative option for consumers who prefer internal combustion engines, reports CNBC. However, in an industry pretty set on electrification, it’s questionable whether such an option will be able to compete.

Yamaha released a statement last week describing the new engine that the two companies would be creating, a 5.0-liter V8 engine based on what is currently used in the Lexus RC F coupe, but with a variety of changes. It will potentially be able to deliver up to 450 horsepower at 6,800 rpm, and has been an active project for the last five years. It’s a solution for consumers who prefer internal combustion vehicles, but still aims to help reduce emissions.

“Hydrogen engines house the potential to be carbon-neutral while keeping our passion for the internal combustion engine alive at the same time,” said Yoshihiro Hidaka, president of Yamaha Motor.

Hydrogen-powered internal combustion engines are different from hydrogen fuel cell vehicles, however, which only emit warm air and water vapor as their emissions; hydrogen ICE emit other harmful emissions, while also being less efficient than their hydrogen fuel cell competitors.

Investing in Vehicle Electrification With KARS

For investors who are looking for exposure to the growing industry of electric vehicles that do not directly contribute any emissions, the KraneShares Electric Vehicles and Future Mobility ETF (NYSE: KARS) offers a good solution.