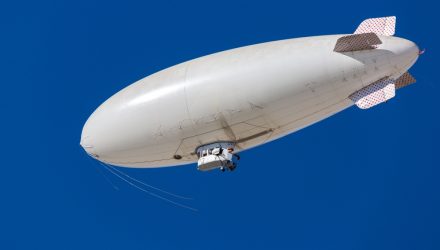 The largest producer of lithium globally, Albermarle Corp, a U.S.-based company, beat third-quarter profit expectations due to the increased demand for lithium from electric vehicle manufacturers and strong price momentum for the metal, according to the company.

Lithium is a non-ferrous metal and is one of the core components in almost every electric vehicle battery today, with each battery estimated to require about 17.5 pounds (8 kg) of the metal. Last year global lithium mining and production produced about 100,000 tons of lithium, with 22 million tons in reserves. It sounds like a tremendous amount, but when you do the math, that comes out to just 11.4 million EV batteries, a number that global EV demand could be rapidly approaching, according to the World Economic Forum. 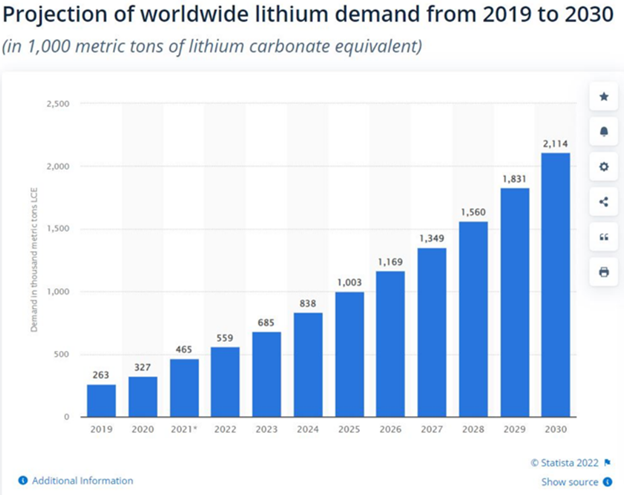 Looking further ahead, the lithium in reserves will be enough to produce slightly less than 2.5 billion batteries: estimates by the International Energy Agency for the Net Zero by 2050 roadmap put EV battery requirements in the ballpark of 2 billion for battery electric, plug-in hybrid, and fuel-cell EV cars by then to meet emissions targets. Which is great, except lithium isn’t just used for EV batteries.

Lithium is a popular metal used in a wide range of batteries: one of the biggest future uses will be as energy storage batteries in the renewable and green energy transition of electrical grids, such as what New York is considering. Other uses include cell phones, laptops, and other electronics, as well as trains, planes, and bikes.

“Only a handful of companies can produce high-quality, high-purity lithium chemical products,” according to the IEA. “While several planned expansion projects are in the pipeline, there is a question mark over how rapidly their capacity can come online.”

IEA estimates put the world staring down a possible lithium shortage as demand surpasses the current supply as early as 2025. The average time it took lithium mines that came online from the initial outset between 2010-2019 was a whopping 16 years.

“There simply isn’t going to be enough lithium on the face of the planet, regardless of who expands and who delivers, it just won’t be there,” Stuart Crow, chairman of Lake Resources, told Financial Times.

Investing in the Rising Costs of Lithium With KMET

KraneShares launched its newest fund last month, the KraneShares Electrification Metals ETF (KMET), which offers targeted exposure to the metals necessary for the electrification and clean energy transition of the world’s economy in the pivot to net-zero emissions.

The fund seeks to track the Bloomberg Electrification Metals Index and is comprised of futures contracts on copper, nickel, zinc, aluminum, cobalt, and lithium. These metals are all core components for batteries, electric vehicles, and the renewable energy infrastructure being created and expanded as countries aim for net-zero emissions by 2050 to curtail global warming.

KMET has an expense ratio of 0.79% and is part of the climate-focused lineup of funds from KraneShares.