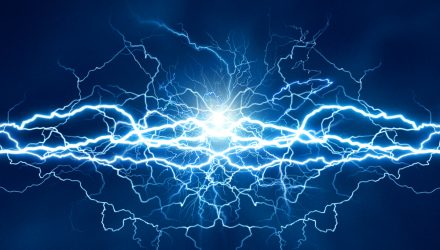 General Motors has announced the launch of a pilot program in California this summer in partnership with Pacific Gas and Electric Co. that makes it possible to use its electric vehicles as a power source for homes in case of an outage or grid failure, CNBC reports.

Select customers in the PG&E grid will be able to partake in the pilot program, and GM is hoping to be able to expand the trials to a larger geographic range by the end of the year.

“This is really significant because it’s another benefit of owning an electric vehicle,” GM CEO Mary Barra said.

It’s a move that follows in the footsteps of other major EV manufacturers such as Ford, which has previously announced that its F-150 Lightning trucks will be capable of powering homes in the event of an emergency. Ford has partnered with Sunrun, a solar company, to create the energy and charging accessories needed to allow the truck to convert power to a home.

Investing in Innovation With Electric Vehicles

For investors looking to capture the performance of companies such as GM and Ford as well as major EV producers globally, the KraneShares Electric Vehicles and Future Mobility ETF (NYSE: KARS) offers a good solution.

KARS invests in many familiar car companies such as Tesla, Ford, Mercedes-Benz, GM, BMW, and others, as well as major Chinese EV manufacturers such as Xpeng, Nio, and BYD, some of the biggest companies in the global electric vehicle industry.