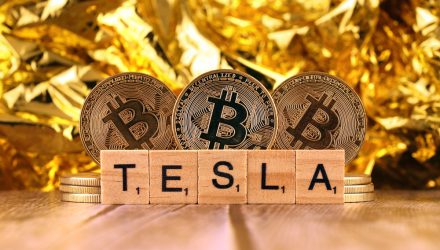 Tesla & Musk Have Refocused The World From Crypto to Carbon

In a spectacular two weeks for crypto assets, Tesla and Elon Musk have completely flipped the focus from digital currencies to carbon emissions. As Bitcoin experienced a decline of over 40% from its high on April 15th to May 21st, a more transparent and regulated alternative investment opportunity has stood out in stark contrast: carbon allowances. 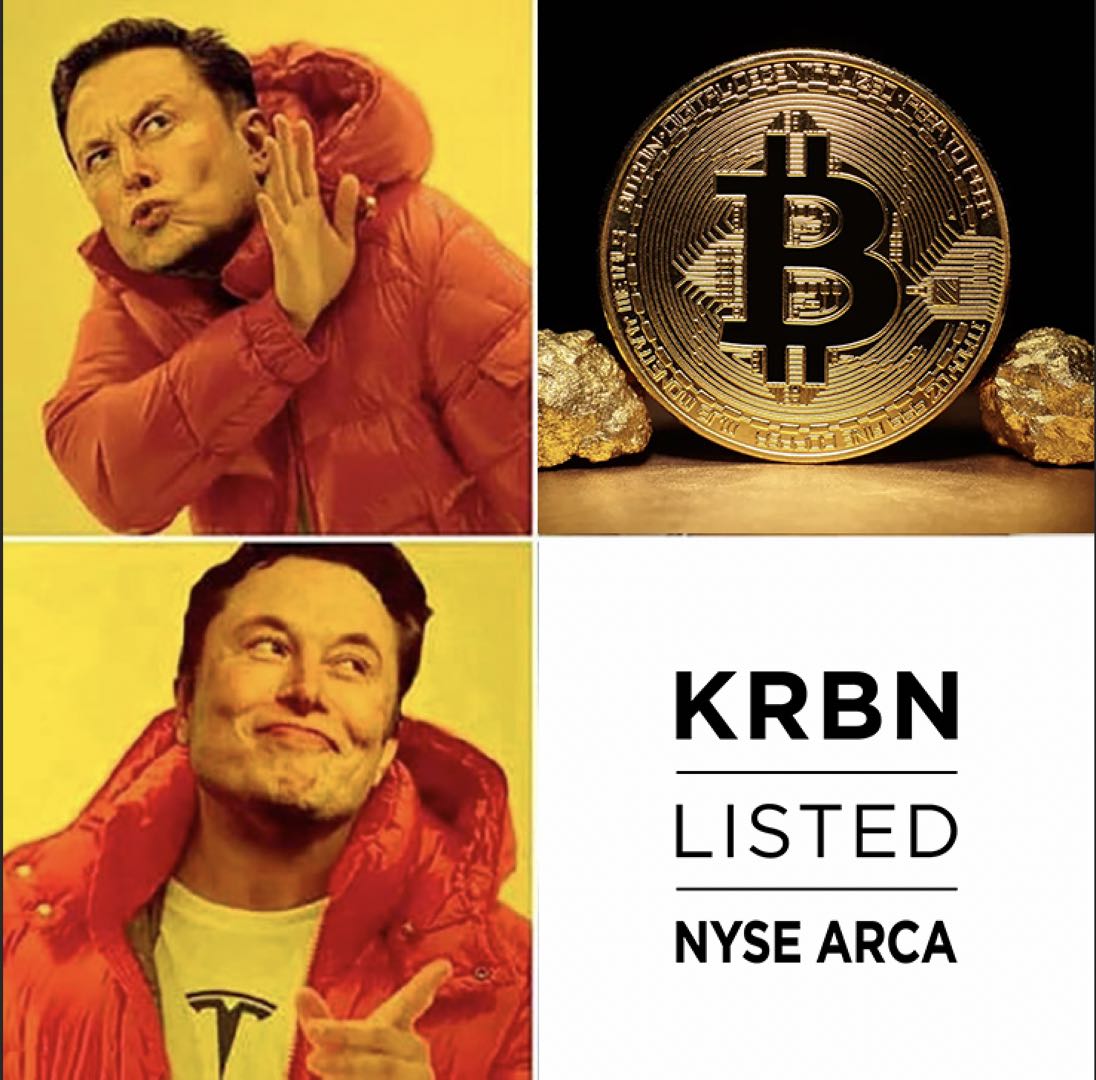 On May 12th, Tesla and its founder announced they would no longer accept bitcoin as payment for their vehicles, citing the massive amounts of energy required to store and mine digital assets and the detrimental effects that the resulting carbon emissions are having on the climate. Digital assets, which were already on shaky ground after Musk’s May 8th SNL appearance, plummeted. Musk followed up on May 13th, tweeting “It is high time there was a carbon tax!” adding more fuel to the fire.

In fact, there is already a policy tool at work reducing emissions: carbon credits. Furthermore, Tesla is already one of the most high-profile traders of carbon credits. In Q1 of 2021 alone, Tesla generated $518 million in revenue by selling carbon credits to other car manufacturers through the Zero Emission Vehicle (ZEV)* carbon allowance program[1] after generating $1.65 billion in 2020.[2] ZEV is a niche carbon allowance market specifically for car manufacturers and is smaller than the broader overall California Carbon Allowance program. Carbon allowances have been one of the key drivers of Tesla’s profitability. However, until recently, carbon allowance markets were not broadly accessible to traditional investors.

Carbon allowances, cap and trade, or Emission Trading Systems (ETS) have been developing globally for the past 15 years. These programs put a cap on the amount of carbon emissions allowed in a region, in one-ton increments, and then allow the credits to be traded amongst polluters and non-polluters. Those allowances are required to be submitted alongside records of the company’s emissions to the relevant regulator each year. Over-emitting results in large fines. The ETS then tapers the auction of new allowances, thereby reducing the cap on emissions. This allows for a free-market price to develop and for firms to find alternate, greener forms of production. The resulting rise in the price of carbon may ultimately reduce emissions in line with aggressive global targets.

Perhaps the only similarity is the structurally designed finite and reducing supply dynamics, which represent potential tailwinds for both assets. Carbon allowances could be considered an environmentally friendly antithesis of cryptocurrency and indeed represent a transparent opportunity for investors as the world sets increasingly stringent carbon emission targets.

There is only one ETF offering access to the global carbon allowance market: the KraneShares Global Carbon ETF (Ticker: KRBN)**. It holds positions in the three largest global programs and will dynamically add new markets as they reach scale. KRBN was launched on the New York Stock Exchange during Climate Week 2020 as a traditional 1940 Act ETF and has already amassed $400 million in assets and trades at $20 million in average daily volume.[3]

Performance has been strong too. Since the Fund’s inception last year and as of May 20, 2021, KRBN’s index (the IHS Markit Global Carbon Index) has returned 76.38% and 39.36% year-to-date. The market also exhibits low correlations to all other asset classes, even commodities. The correlation to US equities is below 0.4.[3]

KRBN represents a global basket of the three largest most liquid carbon allowances markets, the European Union Allowance (EUA), California Carbon Allowance (CCA) and the Regional Greenhouse Gases Initiative (RGGI, North Eastern US). Emissions have been falling in these regions as carbon allowance prices have risen. Currently, the blended price of these credits is $35,[4] though even within the basket the prices vary as the programs are separate and non-fungible (not to be confused with Non-Fungible Tokens!). EUAs currently trade around $65, whereas California and RGGI trade at $18 and $9 respectively.[5] IHS Markit and the World Bank forecast that these need to rise toward and beyond $100 for global emission targets, outlined in the Paris Agreement, to be met.

Given the expanding scope and breadth of global carbon markets, the forecast price trajectory, and the diversification*** benefits, KRBN could be viewed as a long-term investment.

*ZEVs are not currently part of the IHS Global Carbon Index

**Alternatives are available via different types of securities or investment options.

***Diversification does not ensure a profit or guarantee against a loss.