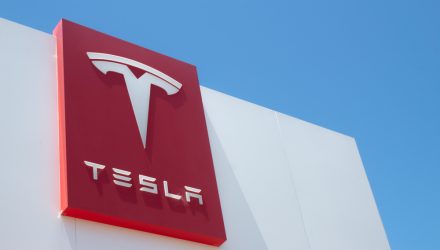 Tesla announced on Saturday that it had delivered 241,300 electric vehicles last quarter, beating the projections of analysts who had predicted roughly 220,900 deliveries of EVs, reported CNBC.

In addition, Tesla also produced 237,823 cars during the period that ended on September 30th of this year according to the press release, all in the face of supply chain woes and what the company called challenges due to logistics. Global semiconductor shortages had previously shut the Shanghai production plant down temporarily, and they continue to plague the entire industry.

“Our delivery count should be viewed as slightly conservative, as we only count a car as delivered if it is transferred to the customer and all paperwork is correct. Final numbers could vary by up to 0.5% or more,” the company said in the press release.

Deliveries are currently the closest way to track actual vehicle sales, as the report didn’t release sales or subdivide numbers into models, nor did it specify the numbers of vehicles produced in the U.S. versus in China. Tesla currently manufactures its electric vehicle fleet at its Shanghai plant and at a plant in Fremont, California, and it produces batteries in partnership with Panasonic at a plant in Reno, Nevada.

Despite supply chain issues and superconductor shortages, 39% of Americans as of a June 2021 survey from Pew Research reported that “the next time they purchase a vehicle, they are at least somewhat likely to seriously consider electric.”

Increasing interest in conjunction with President Biden’s voluntary pledge with major automotive industry companies to convert half of all new vehicle sales to electric by 2020 mean that the electric vehicle market in the U.S. has lots of room to grow.

“Tesla’s share of the battery electric vehicle (BEV) market will almost certainly fall – because many peers haven’t started selling BEVs yet,” said Alexander Potter, senior research analyst at Piper Sandler. “But we fully expect Tesla’s share of the overall market to continue rising, and we stress that declining BEV market share should not be considered a bearish signal… After all, Tesla is competing against vehicles of all types – not just against other electric vehicles.” 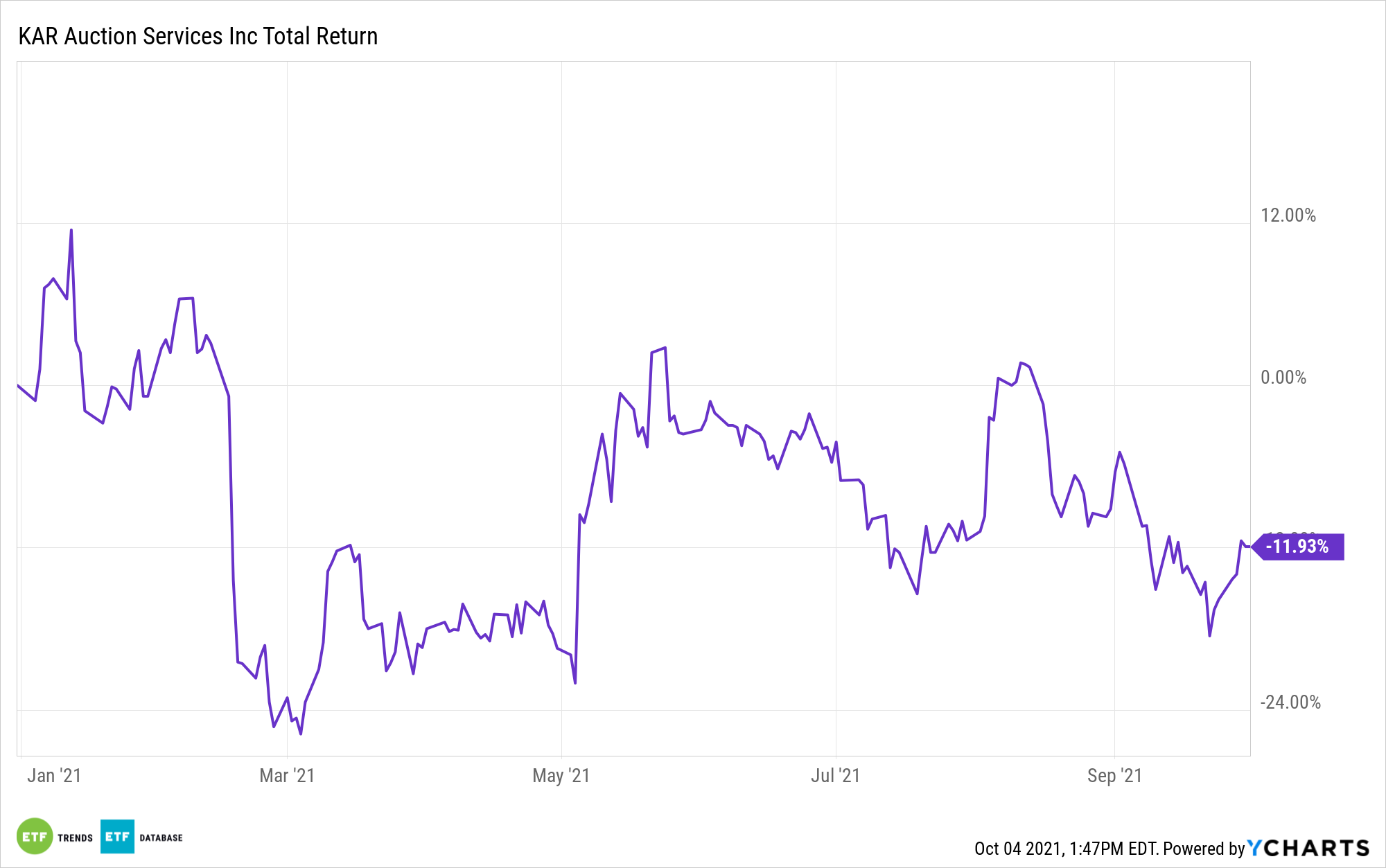 The index has strict qualification criteria. Companies must be part of the Bloomberg World Equity Aggregate Index, have a minimum free float market cap of $500 million, and have a 90-day average daily traded value of $5 million.