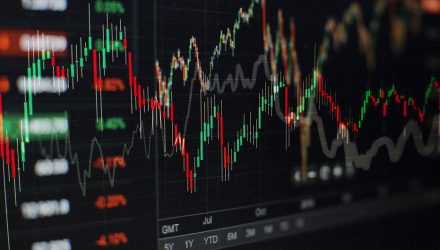 Pinduoduo is a tech, mobile-only platform that connects agricultural distributors and farmers to consumers directly and is the largest of its kind in China. The marketplace had 788 million active buyers in 2020 and so far has worked with over 16 million farmers and distributors, according to the Pinduoduo website.

The decline in revenue reflects the slowdown in the tech sector that has been seen in recent months in China, driven by regulatory fears and concerns of delisting in U.S. markets. Despite missing revenue, Pinduoduo was able to post an adjusted net income of $1.325 billion in Q4 of this year compared to a loss in the fourth quarter one year ago. It reflects the company’s ability to cut down on operating costs and provide growth for investors.

“I found the earnings call interesting as management focused on its efforts to bring agricultural goods to its clients while downplaying its past quarters of higher revenue growth. Expectations were not high going into the release due to macroeconomic headwinds for the E-Commerce industry,” KraneShares blogged.

A Look Ahead for Chinese Regulations and U.S. Delistings

Last week saw Vice Premier Liu He give a speech that put pressure on Chinese agencies to complete their regulations in order to bring stability to the platform economy, as well as a statement by the China Securities Regulatory Commission regarding renewed communication with U.S. regulatory agencies regarding the audit stipulations in attempts to find an agreement that works for both countries. China Last Night covered the report of the speech and announcements and the impacts it had on investor sentiments and markets last week.