The world’s second-largest economy is undergoing a power crisis that is seeing power cuts across 20 different provinces and the temporary shutdown of several major factories. The power shortage is the result of a combination of factors, including the government’s commitment to reducing emissions, coal supply shortage, and rapidly increasing demand on manufacturers as the global economy works towards recovery, reports CNBC.

Last year, Chinese President Xi Jinping committed to emissions reductions that would be seen by 2030, with a goal of net carbon neutrality by 2060. In order to reach these goals, President Xi introduced what is known as a “dual-control” policy in which energy use limitations and intensity requirements were placed on provinces.

This policy saw stricter mandates go into place last month and led to the mandated power rationing experienced in much of the country. Now the country is facing down winter, and Chinese government officials have reportedly encouraged some of the major state-owned power companies to ensure that there will be enough supply for winter.

The temporary solution to the power crisis is coal, which will see China’s emissions increase for a time. The potential for drastically increased emissions comes right before the global climate summit at the end of the month and only serves to underline the need for China’s conversion to renewable energy. 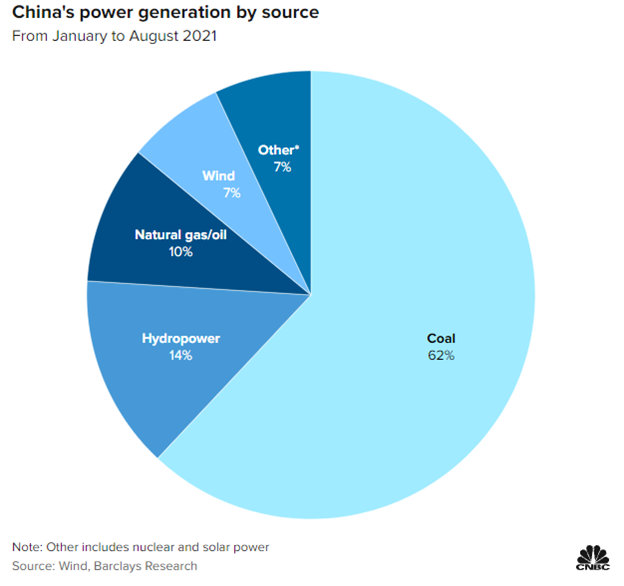 Image source: CNBC’s Faced with a power crisis, China may have ‘little choice’ but to ramp up coal consumption

Morgan Stanley has already recorded an increase in investment within the country to renewable energy; as of August, China was already funneling roughly 69% of investments in electricity into hydropower and wind.

“Hence, we anticipate that investment in renewables will continue at a steady pace in the coming years,” the bank said in a report. “The recent emergence of shortages should provide an additional incentive for local governments to accelerate their plans.”

China is currently the world leader in total renewable energy capacity, holding 31% of the world’s capacity. In the midst of the regulatory crackdown in China, it’s an industry that continued to perform. 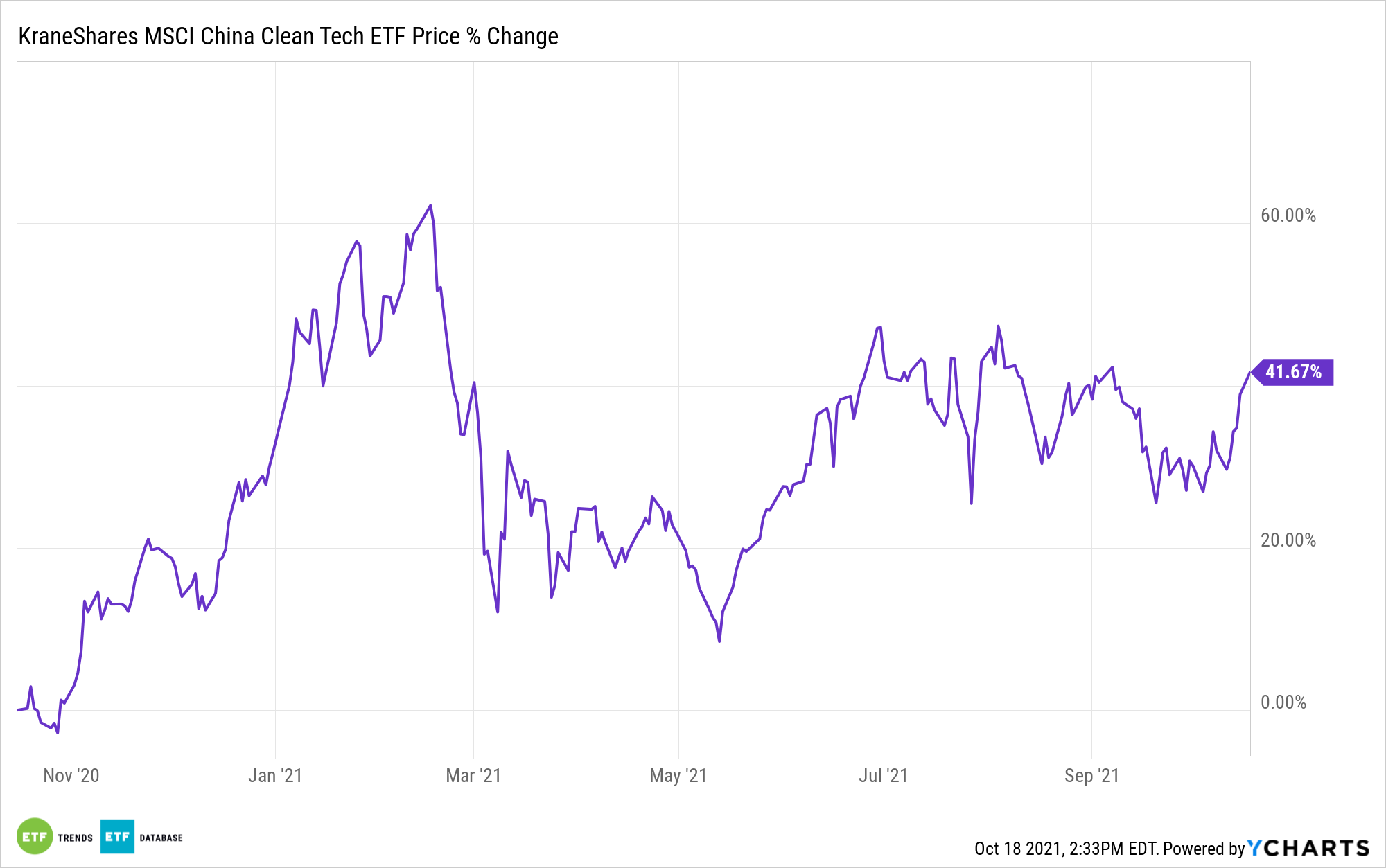