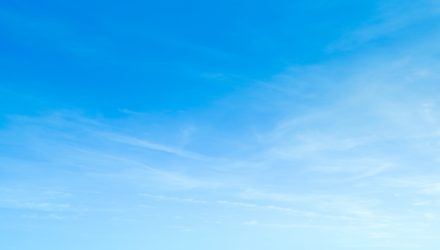 China has announced plans to extend its cutbacks on air pollution in advance of the Winter Olympics being held in Beijing this year, reports the Washington Post.

The move is one that could have heavy impacts on the coal and steel industries, as the air particulate requirements would extend from the Beijing and Tianjin municipalities and include 62 cities in northern and central provinces. Among those areas are the cities of Tangshan and Handan, hubs of key steel production, and Shanxi, Shaanxi, and Henan, all of which are major coal-producing provinces.

Shandong will also be impacted, which is where most of the independent oil refineries in China are located, broaching concerns about fuel production.

By reducing the amount of fine particulate matter in the air, the number of heavy smog days should also decrease. Additionally, output caps for high-polluting industries such as steel and aluminum will be extended, and less-polluting transportation options, such as railways, will be favored over roads.

This is a move that aligns with President Xi’s focus on reducing carbon emissions, with a goal of net-zero by 2060, and reflects a willingness to muscle through the impact on commodities for the sake of pushing environmental policies.

The announcement comes at a time when coal prices are soaring; coal futures in Zhengzhou hit a record high this month at a time when demand should be slowing down.

Clean energy companies in China are continuing to experience exponential growth since the original announcement this time last year by President Xi of the 2060 goals. LONGi Green Energy Technology Co, the global leader in manufacturing of solar modules is up around 50% in the last year, and the top wind turbine maker in China, Xinjiang Goldwind Science & Technology Co., is up over 80% over last year.

China is currently the world leader in total renewable energy capacity, with 31% of the world’s capacity. In the midst of a regulatory crackdown in China, it’s an industry that continues to perform.