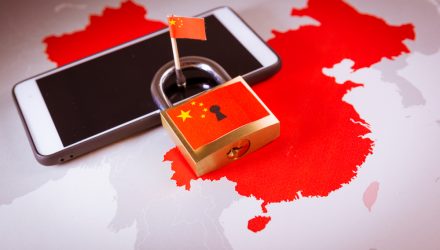 The guidelines were created in response to “profound changes in the economic and financial environment” due to what Beijing described as rising lawlessness in the capital market that made regulatory oversight more challenging.

According to Dealogic data, Chinese companies have raised over $75 billion by listing on American stock exchanges since 2012. Year-to-date, 36 Chinese companies have gone public in the U.S., the same as the whole of 2020. Didi’s recent IPO, which raised $4.4 billion, was the largest since Alibaba Group Holding’s 2014 launch, which raised $25 billion.

The Chinese government announced that it will revise rules for stock offerings outside of China, calling for greater accountability of domestic regulatory bodies.

Bruce Pang, head of macro and strategy research at China Renaissance Securities, warned that these new guidelines are targeting new Chinese IPOs trying to list in the U.S.

“Such actions create short-term disruption and pressure on market sentiment, not only on listed tech companies but also the valuation of pre-IPO companies,” Pang told the WSJ.

The move may also be a political response after the U.S. tightened rules on foreign companies listing on its exchanges after former President Donald Trump signed a bill last year that requires audit papers of U.S.-listed foreign companies be open for U.S. regulatory inspection. China has been loath to give access to such audits, citing national security issues.