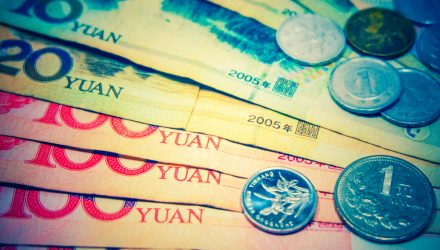 Chinese equities and country-related exchange traded funds have broken out this week, as foreign investors jumped back into the country. 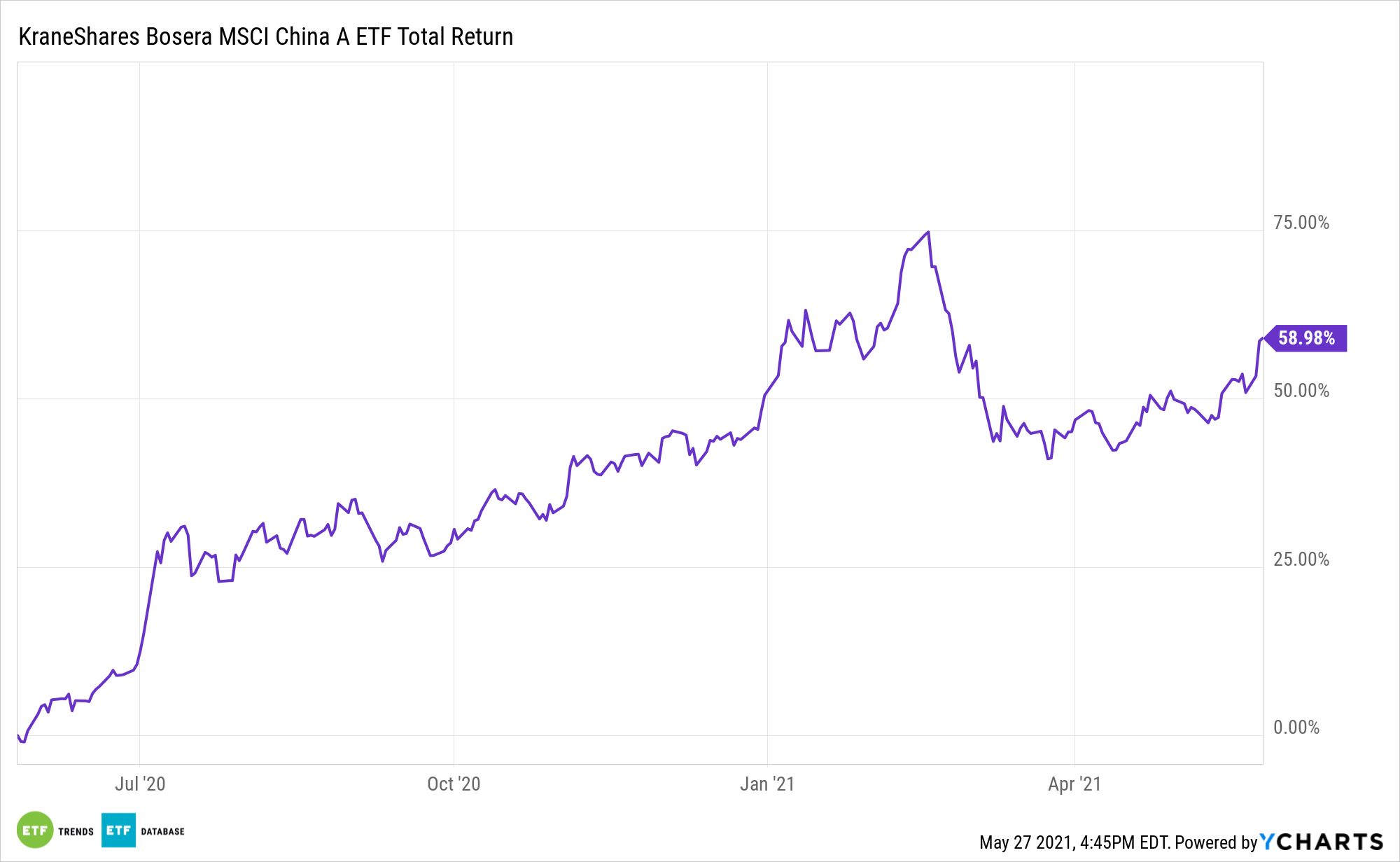 Chinese stocks enjoyed their biggest single-day rally since July and rose to their highest level since early March this week after overseas investors purchased some $7.1 worth of A shares through the Hong Kong link since Tuesday, the highest three-day inflow since the trading link’s launch in 2014, the Wall Street Journal reports.

Beijing has been trying to dampen commodity prices and impose more control over financial markets, which have pushed investors toward more defensive sectors like consumer stocks with steady cash flows.

Further adding to the appeal of Chinese assets, the yuan currency has strengthened more than to below 6.4 per U.S. dollar this week, its strongest level since 2018. This may be partially attributed to the weakness in the greenback, but the yuan has also held up better than most major currencies this year.

Recent comments out of China’s central bank could have also fueled hopes that Beijing will allow the yuan to strengthen further. One researcher said that China should stop controlling the exchange rate, while another believed that appreciating the yuan could help offset rising prices in imported commodities.

“The strong buying of foreign investors in A-shares via the trading links has a lot to do with the stronger yuan,” Jackson Wong, Amber Hill Capital Ltd.’s asset management director, told Bloomberg. “There has been expectations that China may allow the yuan to strengthen a bit to counter the import inflation.”