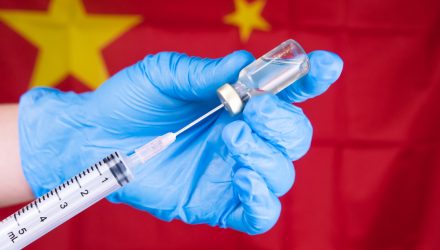 The Chinese government has promised 2 billion vaccines to help developing nations in the face of the highly contagious Covid-19 variant delta, as reported by the Wall Street Journal. President XI Jinping pledged the vaccines Thursday, while also calling for greater international cooperation in vaccine export and distribution.

President Xi said that China has already distributed 770 million doses to other countries, vowing to increase the number to 2 billion that will be primarily exported to developing nations. In addition, he also announced a $100 million contribution to the World Health Organization’s Covax vaccine distribution program which targets some of the world’s poorest nations.

“We are willing to work with the international community to advance the process of international vaccine cooperation and promote the building of a community with a shared future for mankind,” Mr. Xi said, according to a statement from China’s Foreign Ministry.

China’s focus on vaccine distribution and diplomacy surrounding vaccine sale and donation has been an integral part of how it has handled the pandemic since the initial breakout in central China in 2020. In comparison, the U.S. has shipped 110 million Covid-19 vaccines to over 65 countries since Biden became President.

Domestically, China has administered 1.7 billion shots, or over 40% of the population, with goals of 70% immunization by the end of the year. Vaccines being shipped internationally come from local Chinese producers such as Sinopharm and Sinovac Biotech Ltd. China has also stated that it ships raw materials internationally that are used to create vaccines.

The KraneShares Emerging Market Healthcare Index ETF (NYSE: KMED) invests in the healthcare sector in China and other emerging market countries, and carries Sinopharm as one of its holdings. The company is a main producer of Covid-19 vaccines being distributed and exported.

The fund tracks the Solactive Emerging Markets Healthcare Index, an index that is weighted according to a free-float-adjusted market cap, with no issuer being greater than 4.5% and no single country making up more than 45% of the index. The index also only includes securities of issuers with a free-float market cap of 10% or more of their total market cap.

KMED provides exposure to small-, mid- and large-cap companies across the emerging markets that are involved with pharmaceutical manufacturing, biotechnology, hospital and healthcare management, and other sub-industries. 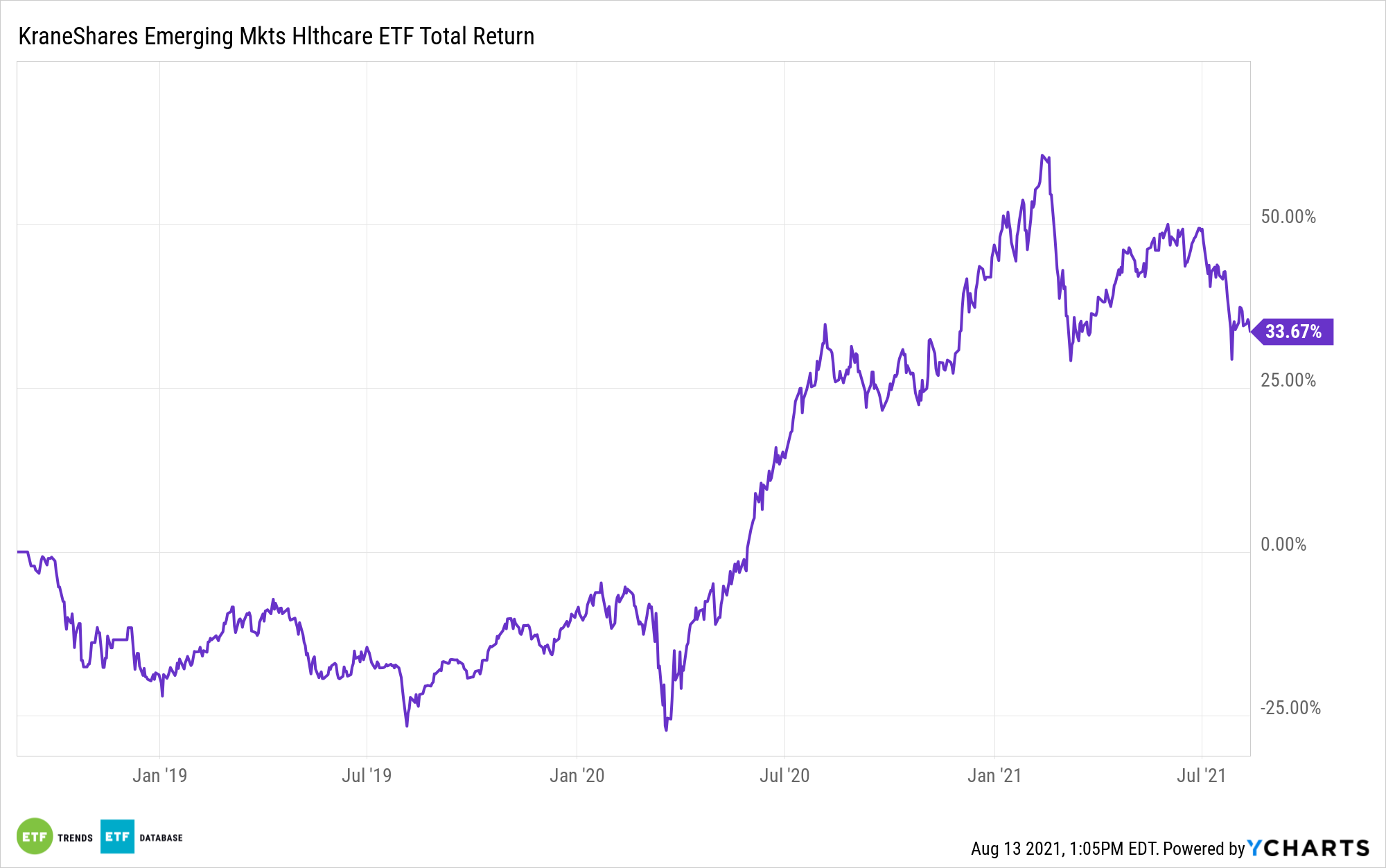