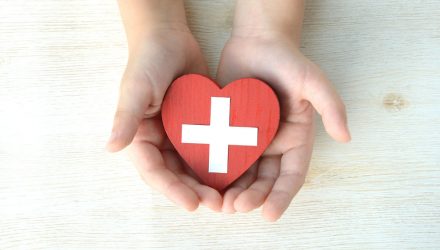 Checking Up With Healthcare ETFs

The healthcare sector, the third-largest sector weight in the S&P 500, is one of the legitimate leadership groups in the U.S. this year. In fact, healthcare trails only technology in terms of year-to-date performance. For its part, the iShares U.S. Healthcare ETF (NYSEArca: IYH) is higher by 15.5% year-to-date.

The $1.9 billion IYH holds nearly 120 stocks and tracks the Dow Jones U.S. Health Care Index. The ETF devotes almost 34% of its weight to pharmaceuticals stocks and another 23% to biotechnology names. Healthcare equipment names, one of the best-performing healthcare industry groups this year, are almost 19% of the fund’s weight.