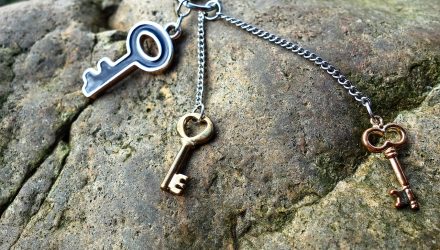 Catalysts in Play for Silver ETFs Up 3% YTD

After lagging other precious metals last year, silver entered 2018 as rebound candidate. The iShares Silver Trust (NYSEArca: SLV) and ETFS Physical Silver Shares (NYSEArca: SIVR) are up more than 3% since the start of the year.