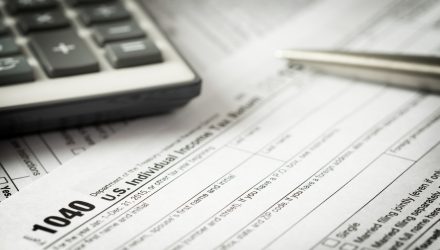 If that cash is freed up, it could mean higher dividends and buybacks for bank stocks and ETFs.

“However, even with the boost in their returns to shareholders and improved profitability, bank stocks lagged the broader market by a large margin in 2017,” said State Street. “The S&P Bank Select Industry Index returned 10.7% last year, compared with a 21.8% return for the S&P 500. Despite the aforementioned tailwinds that could drive this sector, the following chart shows that bank valuations are still below historical averages relative to the broader market.”