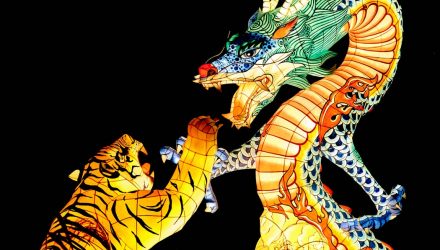 And like with almost anything – there’s a stock market angle for that.

The Olympics can fuel the host nation’s economy in anticipation of the event… and also deliver a jolt to national pride. And the big winners have their moment on the global stage. What does that mean for stock returns? The Winter Olympics and the host country

The table below shows the market returns for the market of the host of the Winter Olympics going back to 1988, compared to the returns of the MSCI All Country World Index (ACWI), a global stock market index.

It’s not just the host country that can see a bump in its market from the Olympics, as you can see in the table below.