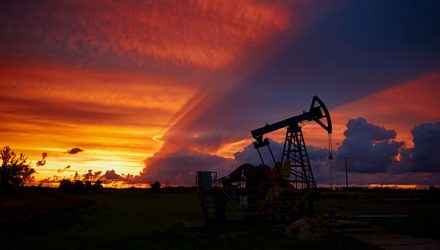 Have Traders Got Bullish Too Quickly on Oil ETFs?

With oil being one of this year’s worst-performing commodities, it is not surprising that professional speculators, broadly speaking, have largely been short crude for a good portion of 2017. Conversely, just as oil recently started showing incremental signs of bouncing back, traders may have gotten too bullish too quickly on the commodity.

“The last couple of weeks have seen some strong indications that the oil market is returning to balance. The latest OPEC meeting with Russia in St. Petersburg on July 24 had Saudi Arabia pledge to further cut its crude exports from this month, and Russia’s Energy Minister said that global inventories have shrunk by 350 million barrels since last December. At the same meeting, Nigeria said it was willing to stop increasing its production once it reaches 1.8 million barrels of crude oil production daily,” according to OilPrice.com.