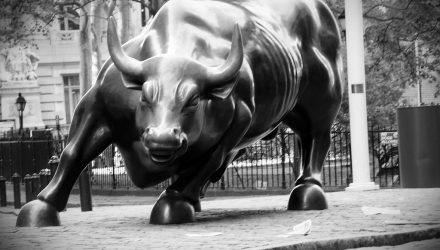 Factors that Could Stymie Bull Market

Last Friday, the Dow soared over 300 points as it got an immunity boost from Turkey contagion in the form of the United States and China resuming trade negotiations. Olive branches appear to have been extended between the two economic superpowers as the Chinese Commerce Ministry announced that a delegation will make its way to the U.S. later this month to talk trade.

The Chinese government did not specify the details surrounding the negotiations, but resuming talks is a step forward nonetheless as the China and the U.S. have been engaging in a back-and-forth trade spat that has had negative ramifications for markets around the globe.