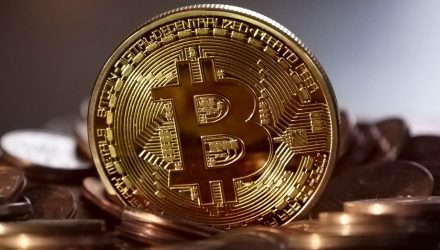 A Small Boost for Bitcoin Price

The price of bitcoin rallied to $7,500 on Tuesday, but has since retreated below $7,000 as of Wednesday afternoon.

In January, Coincheck suffered one of the biggest cryptocurrency heists on record when hackers breached the exchange, stealing $500 million in digital tokens.

“As prices of digital assets have soared, the platforms have become increasingly juicy targets for hackers,” reports Bloomberg. “North Korean leader Kim Jong Un has allegedly sent his hackers out to swipe digital coins as his country faces tightening trade sanctions. One researcher estimates that more than 14 percent of Bitcoin and rival currency Ether has been stolen.”

Related: Free Bitcoin Trading…in These US States Only

Inside The Bitcoin Deal

“The Japanese company plans to bid several billion yen for a majority stake in Coincheck as soon as this week and will set up a new management team to rehabilitate the exchange, the Nikkei Asian Review reported Tuesday,” according to CNBC.