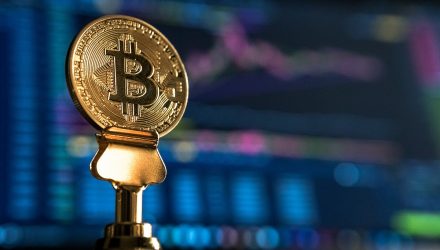 Bitcoin, the largest digital currency by market capitalization, has been locked in a tight range for several weeks. Over that period, the cryptocurrency has seen volatility steadily decline.

“Volatility of the original and biggest cryptocurrency has sunk to its lowest for nearly two years, with price swings falling lower than increasingly edgy U.S. stocks for more than two weeks in a row,” reports Reuters. “Measured on a weekly basis, bitcoin volatility is set to fall to its lowest since the end of 2016, when the digital coin was still a niche asset yet to muscle its way into global focus.”