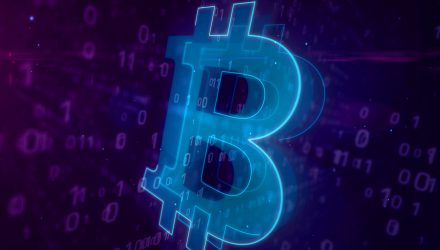 Here’s Where Bitcoin Use is Surging

Last year, bitcoin, the largest cryptocurrency by market capitalization, shed 80% of its value. One of the often cited reasons for bitcoin’s 2018 struggles and those of the broader cryptocurrency space was lack of mainstream adoption.

While bitcoin has a long way to go rival traditional forms of payment, such as cash and credit and debit cards, it is widely believed that if bitcoin can make inroads as an acceptable alternative to standard forms of payment, adoption of digital currencies and therefore prices of those assets would increase.

Today, it is not often that consumers go grocery shopping and pay with bitcoin or pay for gas with a cryptocurrency, but there is one venue where bitcoin payments surged last year and it speaks to some of the credibility issues facing the digital currency space: the darkweb.

“Use of bitcoin as a form of payment doubled in 2018 on darknet market sites, where users can buy anything from illegal drugs to fake IDs, even though the price of the cryptocurrency crashed, according to a study by data firm Chainalysis,” reports Reuters.