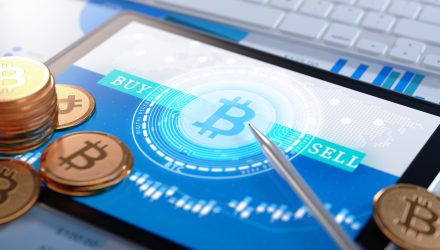 Goldman Sachs has reportedly shelved plans to open up a cryptocurrency trading desk, according to Business Insider on Wednesday. Although they haven’t canceled these plans entirely, they have pushed them way down on their to-do list.

However, Goldman hasn’t walked back on its involvement in cryptocurrency entirely. In early August, Business Insider reported that Goldman was planning to offer custodian services for cryptocurrency.

BI quotes an unnamed Goldman Sachs spokesperson who said “in response to client interest in various digital products, we are exploring how best to serve them in the space … at this point, we have not reached a conclusion on the scope of our digital asset offering.”