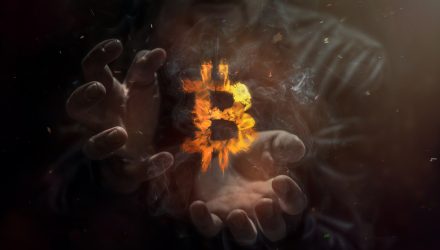 Bitcoin price was recovering Monday at $6,217 after tumbling last week, stoking speculation the largest digital currency could fall below the psychologically important $6,000 level.

Bitcoin slid to a four-month low below $6,100 on Friday following reports that a Japanese financial regulator is telling cryptocurrency exchanges there to bolster their practices against money laundering. Japan is one of the largest bitcoin markets in the world in terms of trading and transaction volume.

“The order from Japan’s Financial Services Agency led bitFlyer — the country’s largest crypto exchange — to suspend the creation of new accounts while it makes improvements, especially in its measures to stop money laundering and terrorist financing,” reports CNBC.

“Bitcoin prices have suffered from the lack of new buyers in 2018, dropping by more than half this year after a climb to near $20,000 in December. The entire market capitalization of the digital currency has fallen by roughly 50 percent since January, according to data from CoinMarketCap.com,” reports CNBC.

While bitcoin prices rebound modestly off their Friday lows, each of the 20 largest cryptocurrencies by market slumped Friday, some incurring double-digit losses. Some crypto market observers believe the market’s unpredictable nature is weighing on bitcoin at the moment, but that doesn’t mean the crypto can’t bounce back.