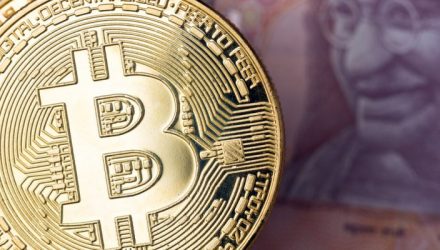 Bitcoin Mining: It Takes a Lot of Energy

As has been widely documented, mining bitcoin is an energy-intensive process. Data supports that notion. In fact, bitcoin mining is expected to be a major source of global energy consumption this year.

“In the first rigorously peer-reviewed article quantifying Bitcoin’s energy requirements, a Commentary appearing May 16 in the journal Joule, financial economist and blockchain specialist Alex de Vries uses a new methodology to pinpoint where Bitcoin’s electric energy consumption is headed and how soon it might get there,” reports Science Daily.

Some bitcoin bulls believe the cryptocurrency can return to $20,000 or even move to $25,000 as soon as later this year. As of this writing Thursday, bitcoin has a market value of $141.32 billion.