You are at:Home»Alternative ETFs»Bitcoin Is No Replacement for Gold ETFs 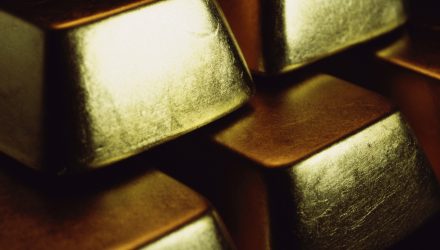 Bitcoin Is No Replacement for Gold ETFs

Some traders have jumped on the digital currency hype and are utilizing cryptocurrencies like bitcoin as an alternative store of value. However, they are still not a suitable substitute to gold and precious metals exchange traded funds.

The ETF Securities strategist argued that gold has a strong track-record of preserving spending power over long periods of time, is typically motivated to hedge risk and is a physical asset with demand rooted in consumer and industrial applications beyond its role in the financial system.

Some may see cryptocurrencies like bitcoin as an alternative store or value or digital gold. However, Gold contended that bitcoin fails to meet three major functions of money – a medium of exchange, unit of account and store of value – that other reserve currencies exhibit. While gold is no longer seen as a viable medium of exchange or unit of account, the precious metal is still a useful store of value.