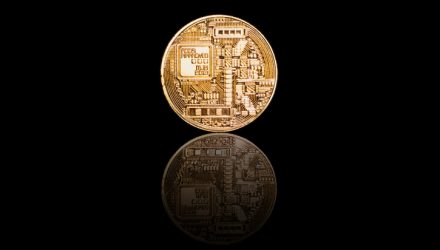 Plans to launch Bitcoin futures-backed ETFs have experienced setbacks after Securities and Exchange Commission officials revealed its reluctance in reviewing any such offering.

However, officials at the U.S. SEC will not review any Bitcoin-related ETF products because of the nascent nature of the derivatives market for cryptocurrencies like Bitcoins, which has caused both Rex Shares and VanEck to shelve plans for launching a Bitcoin ETF for now, CoinDesk reports.

“The Trust notes that on a call with the Staff, the Staff expressed the view that it is the Commission’s policy not to review a registration statement for a fund where the underlying instruments in which the fund intends to primarily invest are not yet available,” REX president J. Garrett Stevens said in a letter, explaining why they are pulling the filing for a Bitcoin ETF. “The Staff requested that the Trust withdraw Amendment No. 47 until such time as the underlying instruments in which the Funds intend to invest (i.e., bitcoin futures contracts) become available for investment.”