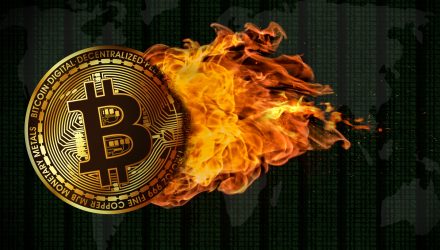 “The NYSE Arca Inc. Bitcoin ETF had received 13 comments, out of which most of the comments were against the approval,” reports AMB Crypto. “The comments claimed the market to be manipulative and prone to Ponzi schemes, quoting the example of BitConnect, Kraken, one of the leading exchange platform, and the pump & dump schemes orchestrated on Telegram.”