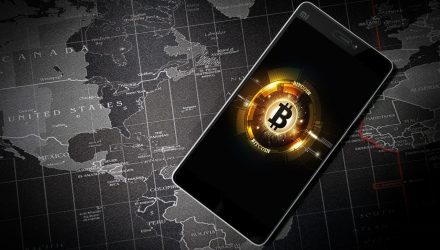 Bitcoin Could Resume Its Growth Trend

“Novogratz pointed out that exchanges and big companies are starting to take the cryptocurrency more seriously,” according to CNN.

“Starbucks and Microsoft’ll allow you to use bitcoin,” he said. “As you see more adoption of just people being comfortable with it, it feels like it’s going to go up.”

Other analysts also see bitcoin growth on the horizon.