You are at:Home»Alternative ETFs»Bitcoin Could Get Company in Digital Currency Futures Markets 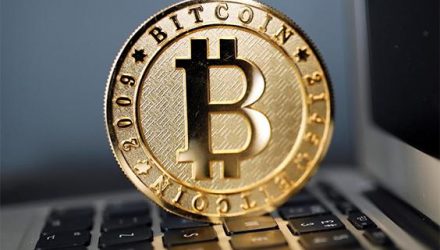 Bitcoin Could Get Company in Digital Currency Futures Markets

When it comes to futures on digital currencies trading in the U.S., bitcoin is the only game in town, but that may not be the case for much longer.

Bitcoin futures debuted on the Cboe in December, followed by a launch on the CME. Nasdaq Inc. is still considering entering the bitcoin futures competition.

Market observers previously expected Nasdaq to launch futures on the digital currency this year, perhaps as early as the second quarter.

“Cboe Global Markets Inc., which introduced Bitcoin futures in December, finished upgrading the technology at its futures exchange over the weekend, according to a statement Tuesday,” reports Bloomberg. President Chris Concannon said on Jan. 17 that while it makes sense to bring derivatives to other digital currencies, his company wouldn’t act until the Cboe Futures Exchange’s software was overhauled. That’s done now.