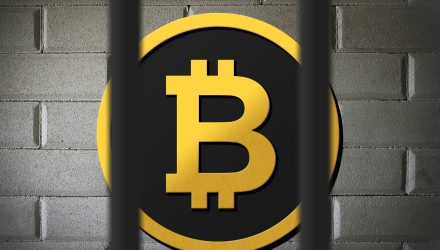 After being trapped in a relatively tight range of $6,000 to $6,500, bitcoin jumped above the $6,800 level, putting the $7,000 area in play. However, some cryptocurrency market observers believe bitcoin will have difficulty getting to $10,000 before the end of this year.

Momentum plays an important role in when to buy bitcoin, but what may be surprising is that buying the cryptocurrency after it has experienced big rallies can be a winning strategy.

Sentiment, including what market participants are saying about bitcoin and other digital currencies online, can also be a solid avenue for timing purchases.

“Notably, there was a recovery in the level of activity on the Bitcoin network over the month of July, with the average number of unique addresses and the average transaction volume per unique user improving from the lows seen in June,” reports Forbes. “However, with both of these key metrics sliding lower over the first two weeks of August, the price of Bitcoin has slumped to below $6,500.”

Bitcoin Price Prediction: What to Expect

After reaching a high of $20,000 last December, the price of Bitcoin has fallen unceremoniously to as low as $5,800. Regardless of what the cryptocurrency does in terms of price, some market observers do not believe a steep decline would rattle the capital markets to a large extent given its size relative to the world’s gross domestic product.

“We now expect the Bitcoin price to settle around $9,500 by the end of the year for our base case scenario – down from our earlier estimate of $10,500,” according to Forbes.