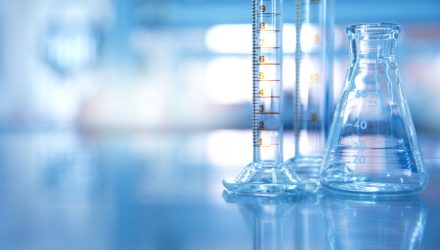 Deal-making in the biotech space has heated up as more companies look to acquire others to expand on product lines. For example, Bristol-Myers Squibb said it would buy Celgene in a $74 billion deal. Eli Lilly also completed another deal related to cancer treatments in June when it closed a $1.6 billion deal to buy out Armo Biosciences.

“After brutal losses to end 2018, the biotech sector is off to the best start of the year since 2012,” reports CNBC. “Two new deals to the start the year and positive trial presentations at the J.P. Morgan Health Care Conference, have breathed new life into some of last year’s biggest stock losers.”

“Positive trial data presented at the J.P. Morgan conference also drove big gains in the sector. Sage Therapeutics shares soared after the company reported positive late-stage data on its treatment for postpartum depression,” according to CNBC.