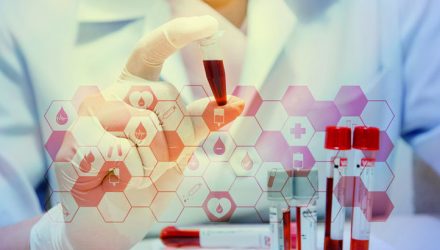 Regarding IBB, “eight members of the ETF have double digit gains this week, including Vertex, up nearly 32 percent in its highest performing week since June 2014, when the biopharma company gained 44.35 percent in a week,” reports CNBC.