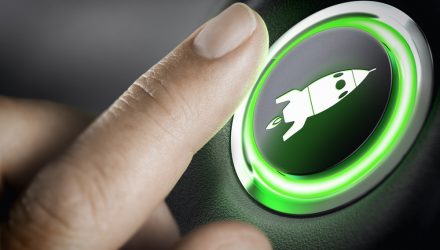 Even though space flight involves leaving the Earth, like every other sector, it is contending with its environmental impact. Two British rocket startups are claiming that their technology can reduce spaceflight’s carbon footprint through renewable fuel.

Both Skyrora and Orbex have unique solutions to the carbon emissions problem. Skyrora plans to utilize a fuel that is made from non-recyclable plastics. Orbex, meanwhile, has a biopropane solution. Biopropane is a natural gas created as a byproduct of producing biodiesel. When a rocket launches into space, it requires an enormous amount of energy.

One of the chief obstacles of the space tourism industry is environmental impact. Carbon dioxide emissions are inevitable with rocket launches, but the carbon cost of attaining the fuel needed to reach orbit is often greater than the cost of the launch itself. The negative carbon footprint associated with pivoting to more sustainably sourced materials can do wonders for emissions reduction in space-related industries.

Orbex’s biopropane fuel has the added benefit of significantly reducing the amount of soot injected into the atmosphere upon launch. Initial test launches have found that the company’s Prime rocket almost entirely eliminated soot emissions when using the biopropane fuel.

Skyrora’s novel plastics-based fuel has yet to be used in an orbital launch, but the early testing is promising. “The plastics that we are using actually come from waste disposal,” CEO Derek Harris said. “We even get paid to take it, so feedstock is a negative value.” Initial tests saw a reduction of 40% in overall emissions, including soot, sulfur, carbon monoxide, and carbon dioxide.

Promising Signs for the Industry

It may be early days for these technologies, but they generate exciting opportunities across the entire sector as other firms explore what they can do with these new technologies or attempt to create their own superior versions. Investors can get exposure to 30 space-related companies through the Procure Space ETF (UFO). 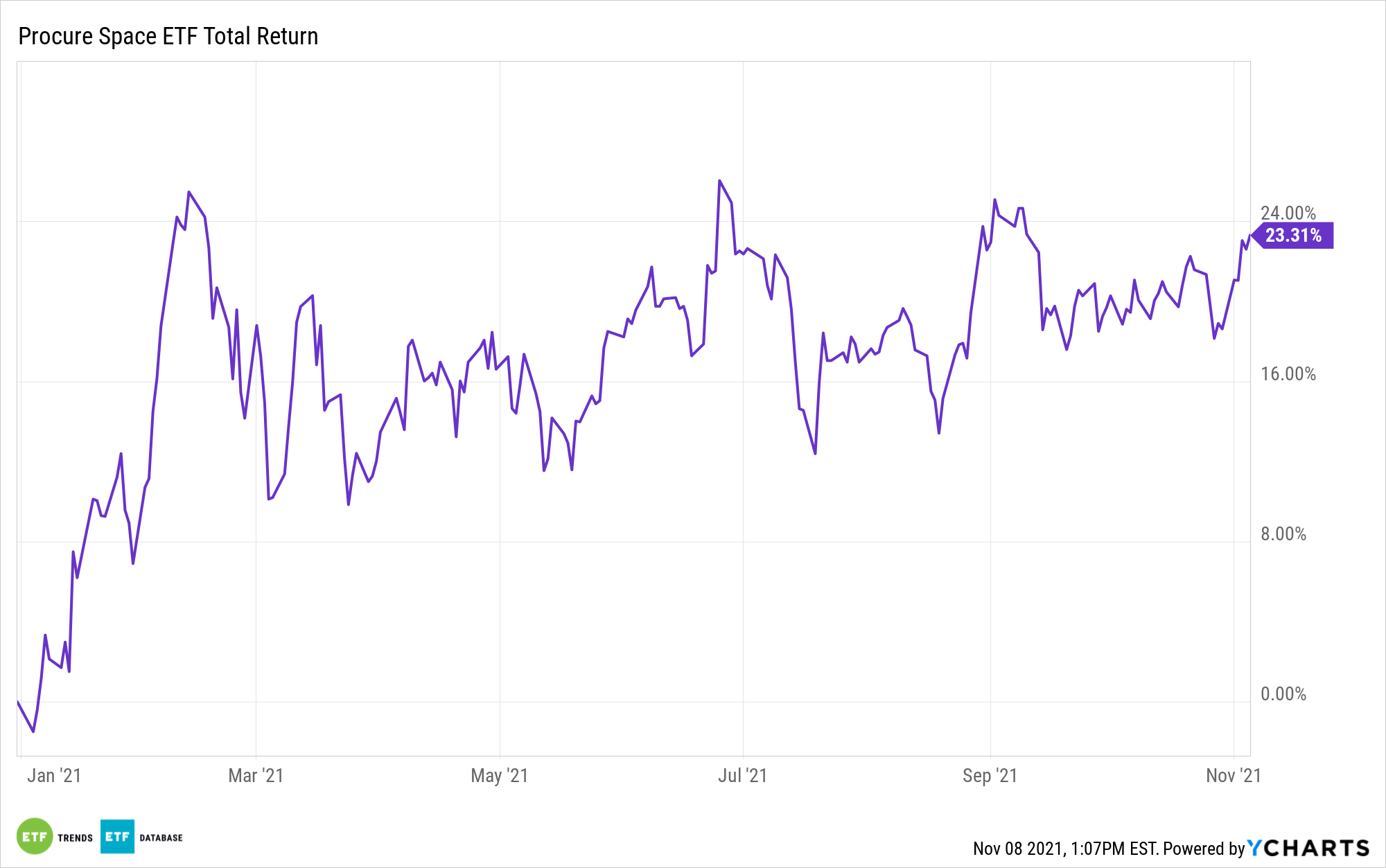 UFO contains a number of bleeding-edge companies that have their hands in satellite production, space tourism, and telecommunications. The fact that sustainable options are being explored bodes well for the entire space as investors begin to put more stock in greener investments.

Space-related technologies are poised to benefit not only from the innovation of the private sector, but also from the investment of the public sector. Reducing emissions on rocket launches might seem narrow in application, but innovations initially utilized for space have a way of reverberating throughout the entire economy. Technologies like memory foam and even water filters are the result of innovative solutions coming from solving problems associated with space travel.

UFO has an expense ratio of 0.75% and tracks the S-Network Space Index.