You are at:Home»Fixed-Income»Big Reasons to Consider Muni Bond ETFs 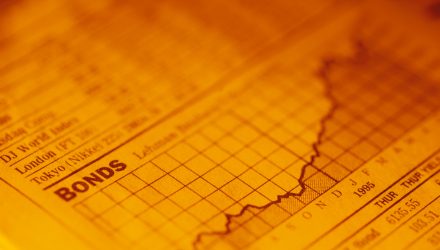 Many muni investors feared that President Donald Trump’s big plans for an infrastructure revival would inundate the market with a new supply of municipal debt issuance.

“If history is anything to go by, tax reforms that have lowered personal taxes have led to no less interest in muni funds on the part of investors. Following the Tax Reform Act of 1986, signed into law by President Reagan on October 22 that year, investment in muni bonds by individuals did anything but fall,” according to VanEck.