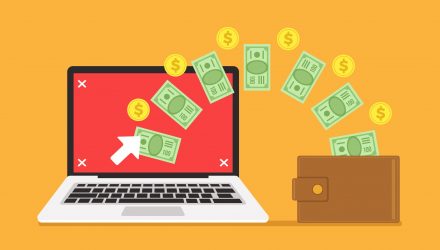 A Big Problem for Bitcoin Cash

Bitcoin Cash (BCH) is the fourth-largest digital currency with a market value of around $9.22 billion, but that is dwarfed by the $114.31 billion market capitalization on standard bitcoin, the largest cryptocurrency.

As is the case with scores of other digital currencies, including bitcoin itself, slow adoption is holding back bitcoin cash. BCH was “forked” from bitcoin last year.

“Cryptocurrency advocate Roger Ver, often referred to as Bitcoin Jesus is having a tough time with the adoption of Bitcoin Cash (BCH),” reports CCN.com. “In a report published on Bloomberg, blockchain analytics firm Chainalysis says the Bitcoin fork is barely being used in commerce.”