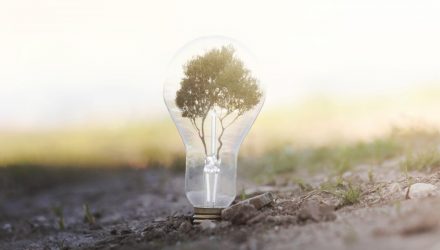 Climate Tech Companies on the Rise with Increased Focus on ESG

Venture capital is being increasingly poured into ESG-centric companies, and climate tech ones in particular have experienced a boom. According to Yahoo Finance, climate tech companies backed by venture capital raised $14.2 billion globally between January and June of this year.

In a report done by PwC, the authors stated that yearly venture capital funding into climate tech on a global scale grew 3,750% in absolute terms. That is three times what was invested by venture capitalists into AI during the same time, reflecting changing interests in investors.

“I think there’s just a lot of tailwinds for the space,” said Mike Winterfield, founder and managing partner of Active Impact Investments on Yahoo Finance Live. 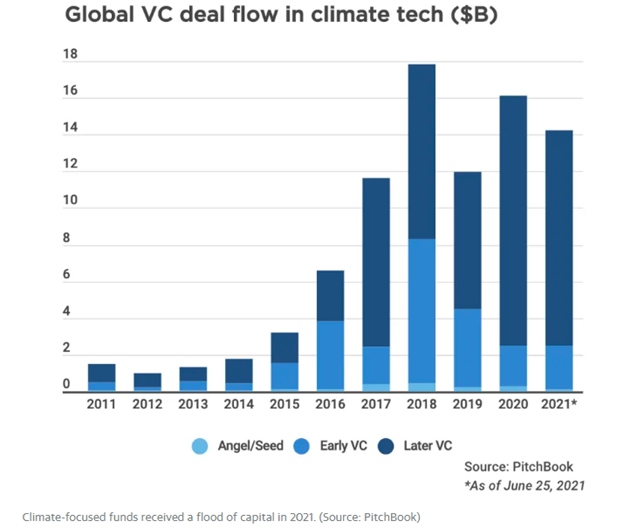 While some hearken back to the success and then collapse of clean tech back in the early 2000s, climate tech has a few notable differences going for it. Climate tech focuses on reducing carbon and greenhouse gas emissions across industries and economies. Targeting the primary driver of global warming makes it a valuable, and vital, part of a sustainable future.

Another major difference between the two is that where clean tech lacked major funding during its height, climate tech has the support of governments and consumers worldwide.

“What we’re seeing with a lot of the companies that we’re investing in and that others are investing in in the space right now is that they’re already proving to perform,” Winterfield said. “They’re reaching high levels of profitability, cash flow. We’re seeing acquisitions, IPOs happening in the space, and investors are getting rewarded for moving into the space right now, and the level of talent and innovation that is moving into the space is absolutely astounding.”

The Putnam Sustainable Future ETF (PFUT) is an inclusionary ETF that invests in companies seeking to provide solutions to future sustainability challenges. It is a forward-looking approach as these companies are helping to develop ESG and solve problems related to sustainability.

As a semi-transparent fund using the Fidelity model, PFUT does not disclose its current holdings on a daily basis. Instead, it publishes a tracking basket of previously disclosed holdings, liquid ETFs that mirror the portfolio’s investment strategy, and cash and cash equivalents. The tracking portfolio is designed to closely track the actual fund portfolio’s overall performance, and actual portfolio reports are released monthly.

PFUT’s top sector allocations as of end of July were 32.43% in healthcare stocks, 29.98% in information technology, and 9.71% to consumer discretionary. 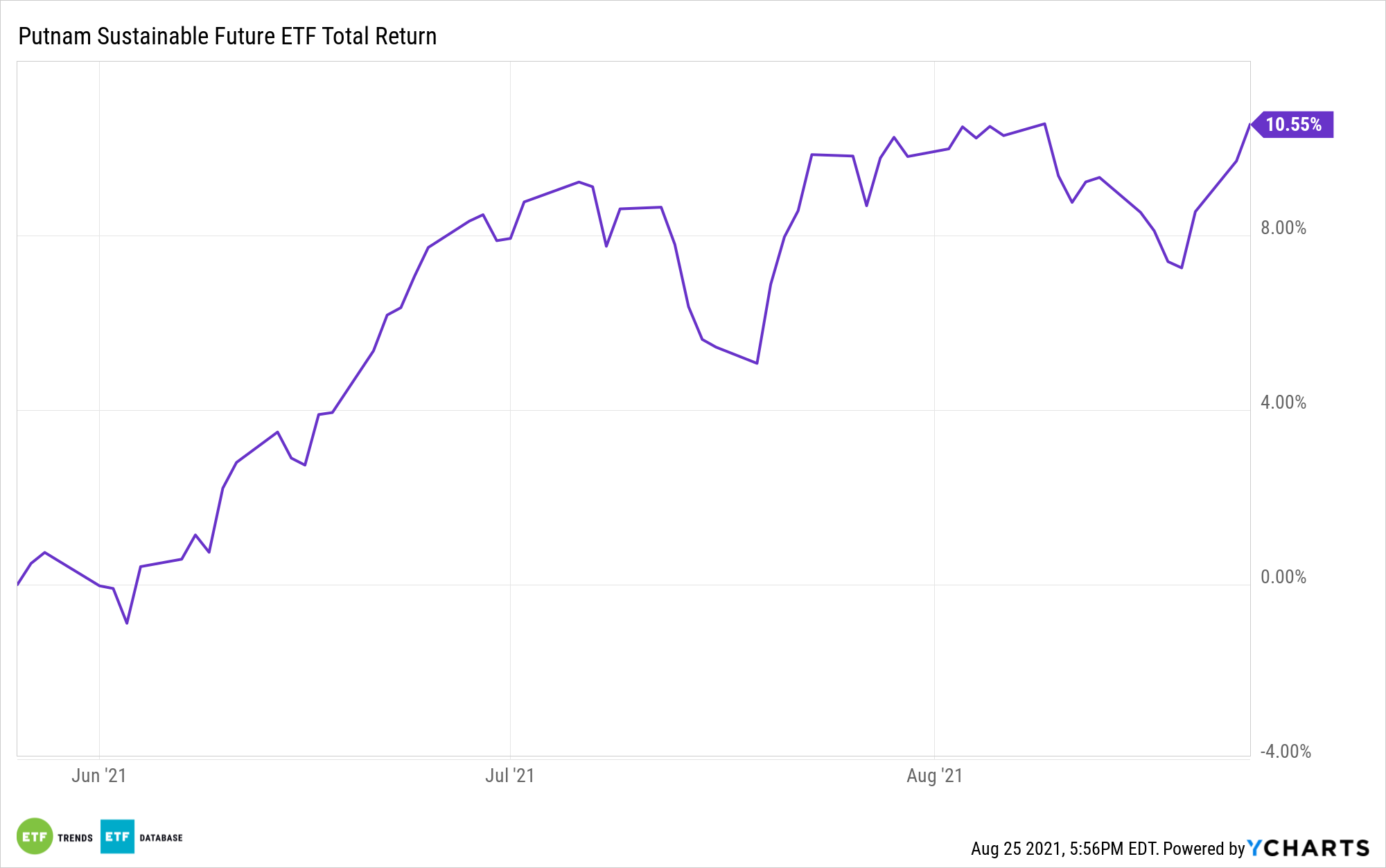