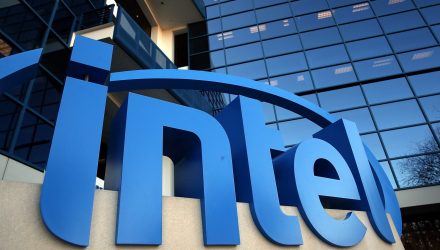 The technology sector remains the best-performing group in the S&P 500 this year, but a spate of third-quarter earnings reports due out after the close of U.S. markets Thursday will present the high-flying sector with some important tests.

The Technology Select Sector SPDR (NYSEArca: XLK), the largest technology ETF by assets, and the PowerShares QQQ (NasdaqGM: QQQ), which tracks the tech heavy Nasdaq-100 Index, are among the exchange traded funds investors will want to monitor in the days ahead.

“Alphabet, Amazon, Intel and Microsoft release earnings after the bell Thursday. The four companies combined represent 25 percent of the Nasdaq 100, and have a combined market cap of nearly $2 trillion — and there are two names in particular that could be on the verge of a breakout,” according to CNBC.