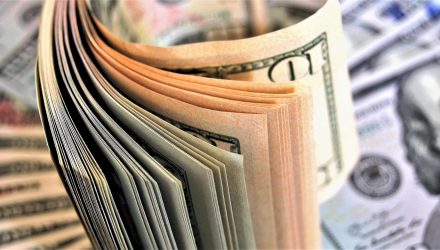 Big Banks Are Bullish on Oil

“Goldman Sachs was the latest to give up its skepticism and predict that Brent would reach $80 a barrel within six months. A couple of days earlier, JP Morgan had said that it expected the international benchmark to hit $78 in a few months,” reports OilPrice.com.

“In mid-January, BofA upped its price forecast on Brent to $64 a barrel, which now doesn’t look bullish enough, compared with what Goldman and JP Morgan expect. Morgan Stanley falls in the middle, predicting that Brent will occasionally touch $70–75 in the first half of this year, stabilizing around $75 a barrel in the third quarter,” according to OilPrice.com.