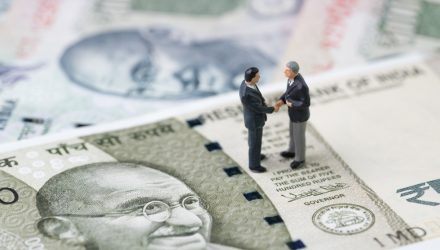 When investors think of large equity markets and robust pipelines of initial public offerings (IPO), they usually think of the U.S.

While this happens for a reason, IPO fever can and does grip other countries, and that’s happening this year in India. Due to the spate of new issues coming to market, India’s equity could vault to the world’s fifth-largest, (passing the U.K.) in three years on its way to a combined market capitalization of $5 trillion, according to Goldman Sachs.

Among U.S.-listed India exchange traded funds, the VanEck Vectors India Growth Leaders ETF (GLIN) is perhaps the most levered to the aforementioned themes. Home to 82 stocks, GLIN follows the MarketGrader India All-Cap Growth Leaders Index (MGINGRNR). That index is heavily allocated to growth stocks, though not ones that are excessively valued, and it’s positioned to potentially capitalize on a new wave of growth names coming to market in Asia’s third-largest economy.

“Many of India’s largest technology start-ups have announced plans to go public, which some investors say will usher the beginning of a new era for the entire ecosystem,” reports Saheli Roy Choudhury for CNBC. “Food delivery firm Zomato became the first of a slate of prominent names to be publicly listed. Others in the pipeline include payments giant Paytm, ride-hailing start-up Ola and e-commerce firm Flipkart.”

How quickly newly public companies find their way to GLIN remains to be seen, but the ETF allocates 29.7% of its weight to technology stocks, making it an ideal future destination for newly public Indian tech companies. Demographic data confirm the opportunity set with Indian tech IPOs.

“India is home to more than 800 million internet users and has over half-a-billion smartphone users — second only to China. The growth is in part due to the availability of cheap mobile data. The coronavirus pandemic also pushed many sectors online, from grocery delivery to shopping, and education to digital payments,” according to CNBC.

Going forward, GLIN’s roster size could expand or, at the very least, make room for more tech and internet companies because Goldman Sachs estimates that there are 67 Indian unicorns — startups valued at $1 billion or more. That’s one of the biggest tallies in the world outside of the U.S.

GLIN has some other avenues to possible IPO exposure via a combined weight of 9.1% to the consumer discretionary and communication services sectors. 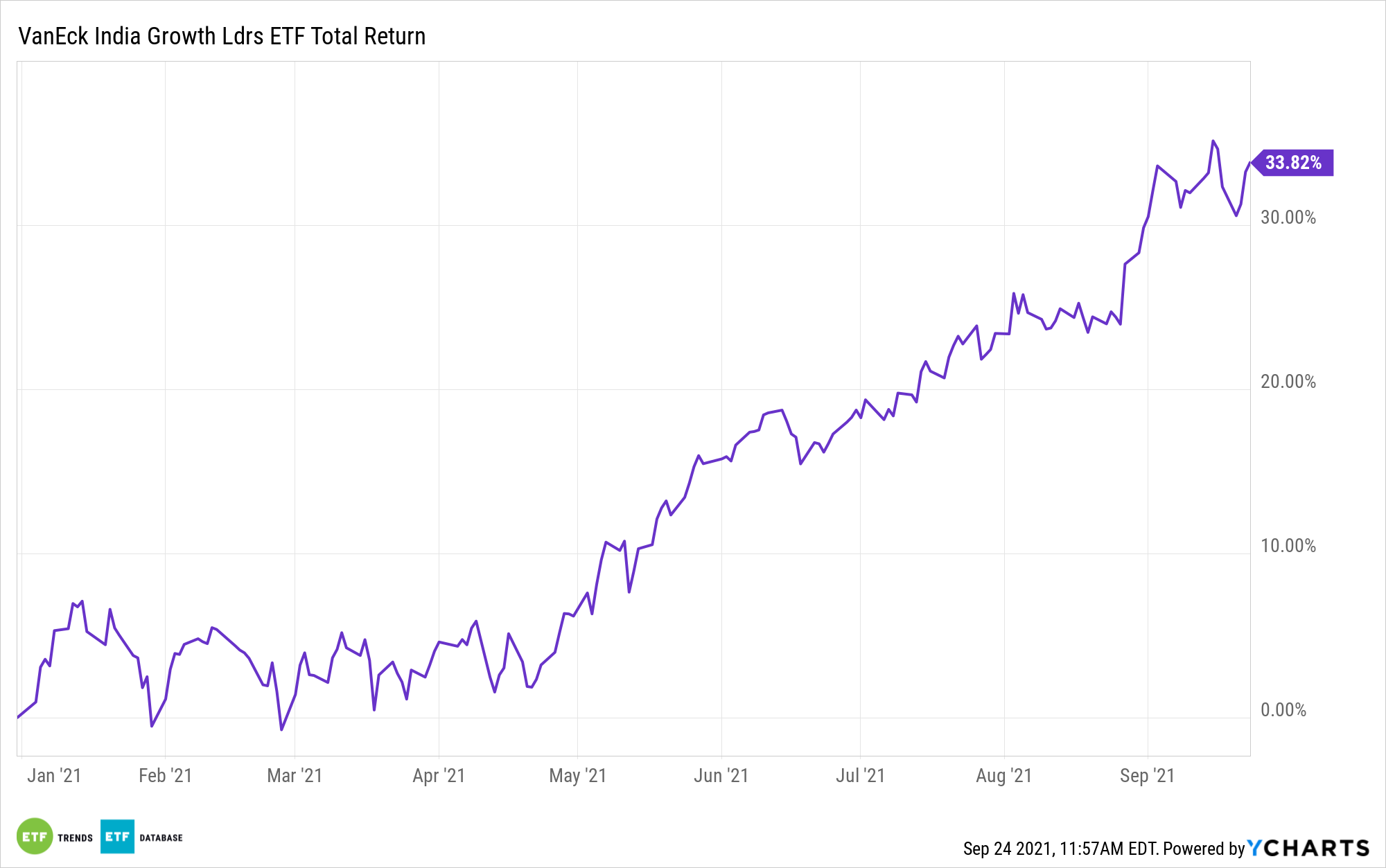