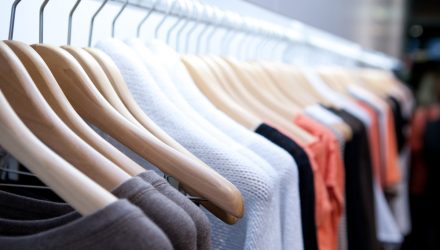 Some Retail Names Are On Sale

Recent retail sales data hasn’t been stellar, but broadly speaking, the industry is bouncing back in material fashion from its coronavirus lows.

With the help of cash-flush consumers, the VanEck Vectors Retail ETF (RTH) is higher by more than 15% year-to-date. While that lags with respect to the broader market, the VanEck exchange traded fund has the potential to add momentum into year-end. In fact, some analysts are bullish on select corners of the retail space, including some that are represented in RTH.

The $257.6 million RTH tracks the MVIS US Listed Retail 25 Index and is home to 26 stocks. Several of those components are exposed to apparel sales, including TJX Companies (NYSE:TJX), Ross Stores (NASDAQ:ROST), and Lululemon Athletica (NASDAQ:LULU), among others.

Despite a relatively concentrated roster, RTH is levered to multiple retail trends, including the emergence of e-commerce.

“Indeed, the pandemic-induced lockdowns in 2020 only expedited the consumer shift to e-commerce channels. In an industry rife with competition, this thrust behind those retailers that primarily relied on brick-and-mortar store business models,” according to Morningstar.

On that note, Amazon (NASDAQ:AMZN) is RTH’s largest holding at a weight of 20.05%. That’s notable for multiple reasons, including the fact that, believe it or not, Amazon is undervalued. The stock is on Morningstar’s list of six retail equities that are undervalued today.

“It is notable that Amazon.com (AMZN) makes this list–the stock has been undervalued according to our metrics since August 2020. The company recently announced plans to build physical department-type stores to further grow its omnichannel strategy,” according to the research firm.

Another e-commerce name and member of RTH’s roster, JD.com (NASDAQ:JD), also makes that list. JD.com’s status as an undervalued retail name is likely the result of the bloodletting that recently occurred among Chinese internet stocks as Beijing ratcheted up regulatory scrutiny on those companies. JD was ensnared in that controversy. However, it appears that the retailer is willing to play ball with its home government to avoid further punishment. 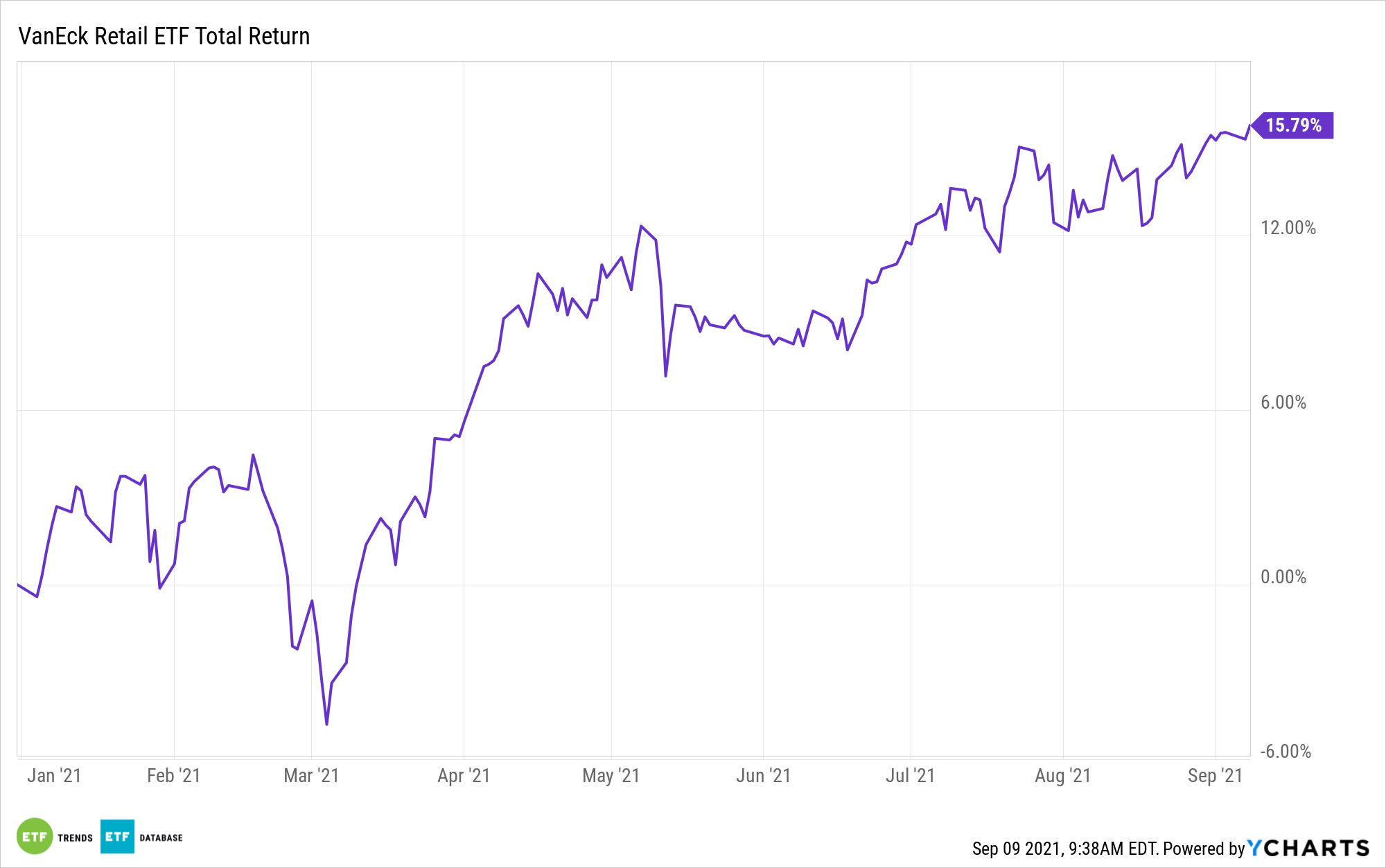