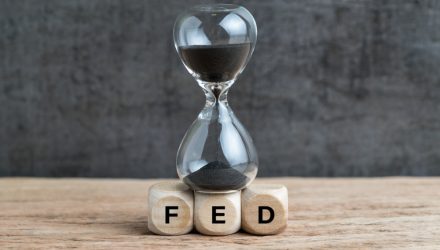 However, rate increases can serve the purpose of supporting the local currency, indicating the VanEck Vectors Emerging Markets Local Currency Bond ETF (NYSEArca: EMLC) could be a compelling idea for fixed income investors if central banks in developing economies set off on a course of boosting borrowing costs. 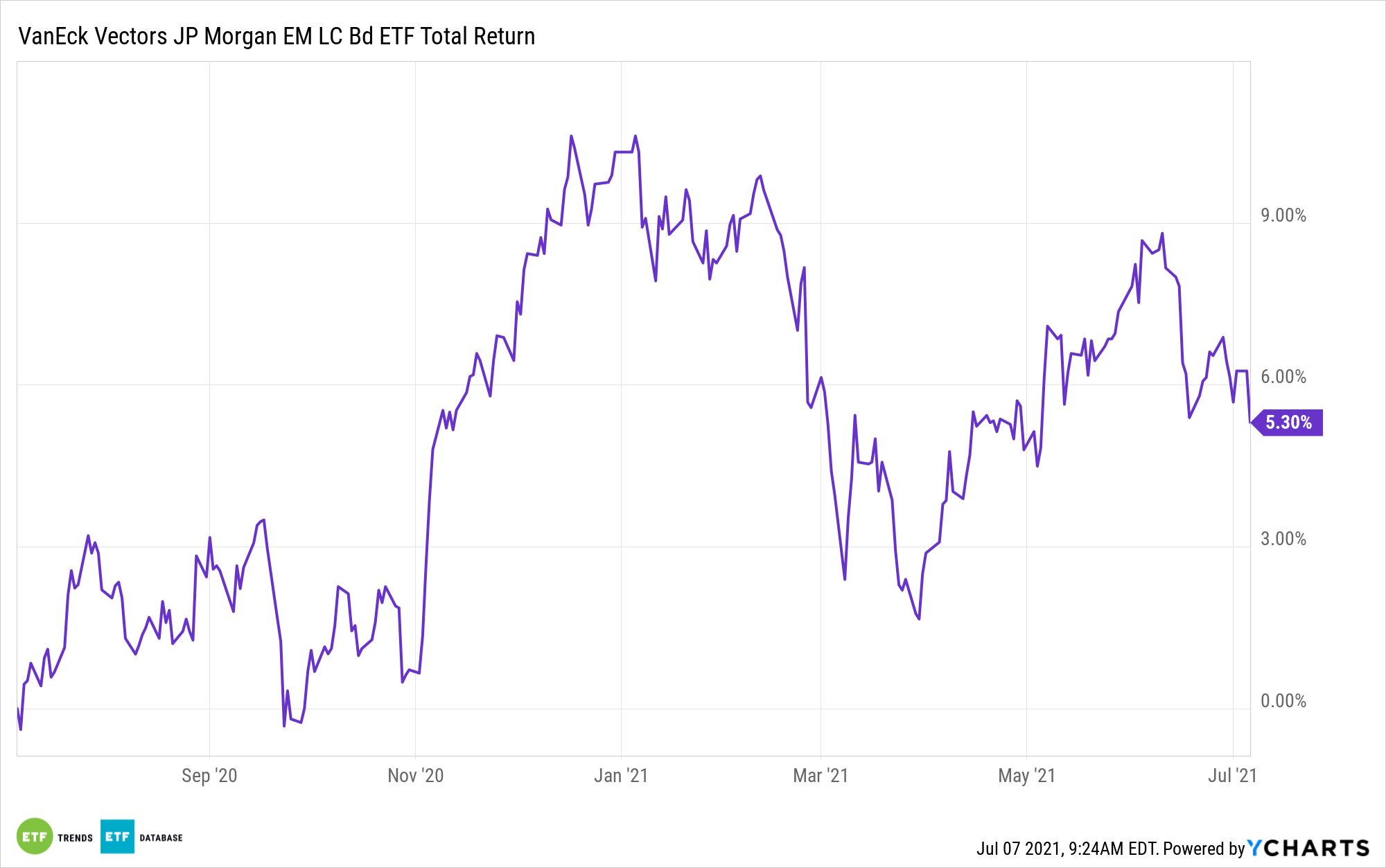 Recently, emerging markets currencies got a jolt amid speculation that the Federal Reserve could raise rates sooner than expected, but as VanEck Head of Fixed Income ETF Portfolio Management Fran Rodilosso points out, there’s more to the story.

“Although the market reacted swiftly to the re-alignment of the dot plot and prospect of tapering, rate increases are still not expected by the Fed until late 2023,” he said in a recent note. “Meanwhile, several emerging markets central banks have already started hiking aggressively, and emerging markets as a whole are biased towards higher rates.”

The $3.5 billion EMLC, which sports a stout 30-day SEC yield of 4.71%, holds 341 bonds and has some exposure to developing economies that are already hiking rates or are expected to do so soon.

“In mid-June, Brazil’s central bank hiked its SELIC benchmark rate by 75 basis points in order to combat higher inflation, bringing it back to pre-pandemic levels with a continued tightening bias,” adds Rodilosso. “Russia also hiked this month, and BRL and RUB were among the top performing currencies month-to-date (as of June 22, 2021). Hungary and the Czech Republic are also expected to continue to raise rates.”

Brazilian and Russian debt combine for over 14% of EMLC’s roster, while bonds issued by the Czech Republic and Hungary combine for about 8%, according to issuer data. EMLC’s effective duration is 5.14 years, making it an intermediate-term fund and one not overly vulnerable to rapid changes in long-term rates.

Another factor for EMLC investors to consider is in fact the Fed. If expectations of U.S. rate tightening gain pace, emerging markets central banks may take that as a sign that they shouldn’t be beaten to punch, potentially lifting local currencies in the process.

“In addition to pushing up the carry earned on local currency bonds, rate hikes may support local currencies as an offset to tighter financial conditions in the U.S. As the perceived hawkishness of the Fed increases, we believe more emerging markets central banks may act quicker in an effort to not fall behind,” continues Rodilosso.