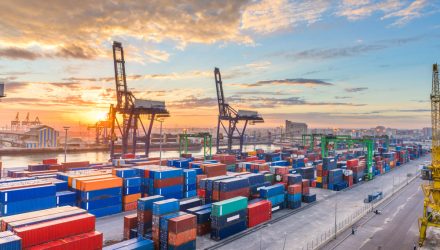 As the global vaccine deployment continues, one place to get international exposure is the first ETF to focus on Africa, the VanEck Vectors Africa Index ETF (AFK).

AFK seeks to replicate as closely as possible, before fees and expenses, the price and yield performance of the MVIS® GDP Africa Index. The fund normally invests at least 80% of its total assets in securities that comprise the fund’s benchmark index.

Is South Africa a Safe Haven?

Over 30% of the fund’s net assets resides in investments in South Africa. The country’s local currency, the rand, is silently emerging as an emerging markets (EM) currency safe haven.

“The rand has been trading very, very well, like a safe haven almost, within the high-yield part of the index,” James Lord, global head of FXEM strategy at Morgan Stanley, said.

According to a recent Reuters article, the “South African currency has strengthened 2.4% this year and soared some 30% over the past 12 months, while an index of emerging market currencies is down around 2%. And rand-denominated government bonds have delivered handsome returns despite this year’s hefty rise in U.S. Treasury yields, which roiled other emerging markets.”

The country is also giving fixed income investors something to cheer about. South Africa offers some of the highest real yields, with benchmark 10-year government bonds yielding just over 9%.

“Russia and Turkey obviously have huge amounts of domestic risk … and people are a little bit hesitant to get too involved in these markets, which leaves South Africa as the default option if you want to invest in a big, liquid market that has yield,” Lord added. 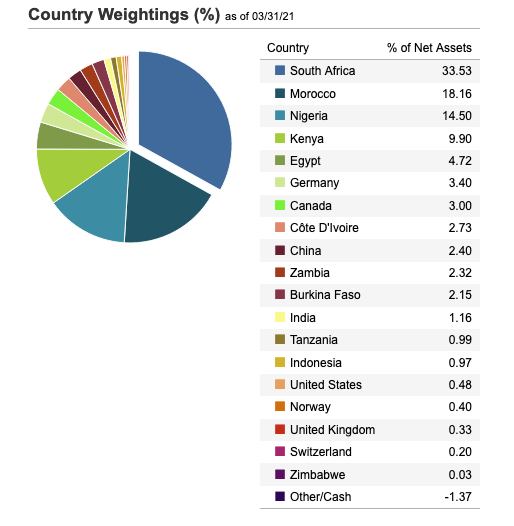