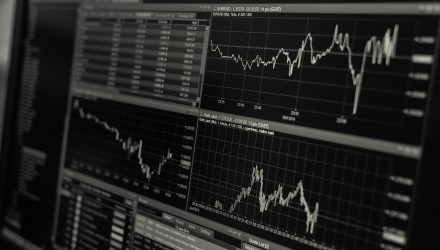 Betting on Active Managers Is Not as Reliable as Index ETFs

Actively managed mutual funds have been a staple for many investment portfolios, but their performances have not been consistent. Instead, investors wary of less reliable options may look to passive, index-based exchange traded funds that deliver what they promise to do.

In the 12-month period ended June 30, growth has been a standout play as many growth-oriented companies rallied post-election. Consequently, growth managers across all three market cap ranges fared better than their core and value counterparts.

Even with these numbers, the year ended June 2017 was seen as a relatively better period for active managers, which is not saying much for the overall actively managed fund segment as most managers underperformed widely observed benchmarks over time.