You are at:Home»Alternative ETFs»Base Metal ETFs Could Strengthen on Dwindling Supply Ahead 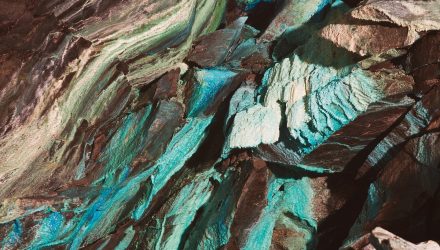 Base Metal ETFs Could Strengthen on Dwindling Supply Ahead

Commodity producers have been tightening their belts and cutting back, leading to a prolonged period of underinvestment and potentially fueling higher prices in raw materials and related exchange traded products ahead.

Portfolio managers project that the price of copper, nickel and aluminum could surge past prior records, or over 40% current levels, in the coming years, the Wall Street Journal reports.

Global miners are only investing a third of what they did five years ago on new projects as they are on pace to invest roughly $40 billion for the third straight year, or down more than $120 billion five years ago and $80 billion almost a decade ago, according to Wood Mackenzie.

Christopher LaFemina, a mining analyst at Jefferies, argued that copper miners will need to spend an additional $50 billion in the next decade to balance the market. However, these companies are only spending about $10 billion a year.

“It’s incredibly bullish and inflationary for metals on a long enough horizon,” Stephen Gill, managing partner of Pala Investments, told the WSJ. “You have a window of opportunity at these low prices.”