You are at:Home»Equity ETFs»Bargain Hunters Should Look to Global ETFs 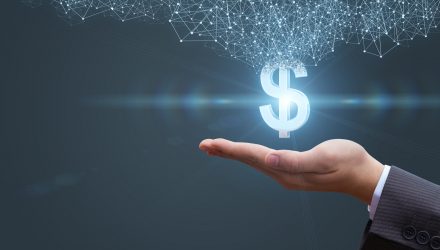 Value investors who are looking for a deal should look to international ETFs as global stocks are now trading at their lowest valuations in over two years.

Major indices in Europe, Japan, Shanghai, Hong Kong, Argentina and Canada are all trading in correction territory, or off at least 10% from a recent high, while the U.S. is testing that precipice of after a selloff last week wiped out all of the S&P 500 and Dow Jones Industrial Average’s gains for the year, the Wall Street Journal reports.

The laundry list of global concerns has diminished optimism and driven a share of fund managers whom expect the global economy to decelerate over the next year to the highest level since November 2008, according to Bank of America Merrill Lynch.

The selling and pessimism have also pushed the forward price-to-earnings ratio of the MSCI All Country World Index, which follows 23 developed and 24 emerging markets, to around 18, its lowest level since early 2016.

With major global markets in a correction and the U.S. equities weakened, more are taking a second look at international opportunities.

“For a while, just a couple of sectors were holding the whole market together,” Anwiti Bahuguna, senior portfolio manager and head of multiasset strategy at Columbia Threadneedle Investments, told the WSJ. “And now we’re finally seeing the beginnings of a rotation.”