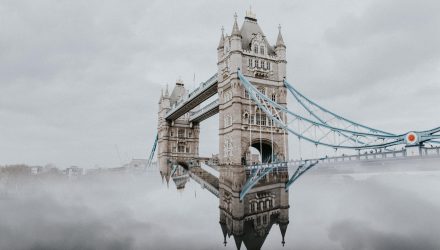 The Bank of England has said the UK economy has hit a “temporary soft patch” as it kept interest rates on hold at 0.5%.

The Bank cut its growth forecast for the year to 1.4%, down from the forecast of 1.8% made in February.

According to Reuters, “Britain’s economy grew more slowly than most of its peers last year after a Brexit-driven jump in inflation hit consumer spending power and some businesses delayed long-term investment. Growth slowed even more sharply in early 2018 on a mix of unusually icy weather and headwinds from Britain’s impending European Union exit.”

The financial markets are indicating there will be an interest rate increase towards the end of 2018 followed by another in 2019, and a further one in 2020.