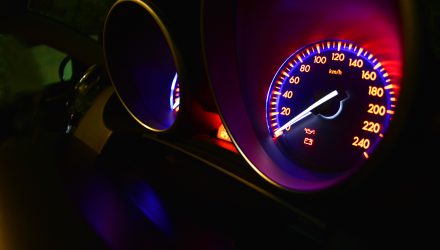 Strengthening the global auto industry, China moved to cut import tariffs on American-made cars to 15% from the current 40%, Bloomberg reports.

Shares on a number of global automakers, including Ford Motor, General Motors, BMW, Volkswagen and Daimler, among others, gained speed on the announcement. However, potential investors should keep in mind that nothing has been finalized and conditions could still change.

The move is seen as a show of good faith in attempts to de-escalate the trade war between the U.S. and China, which was threatened following the arrest of Huawei Technologies Co. Chief Financial Officer Meng Wanzhou in connection with Iran sanctions violations.