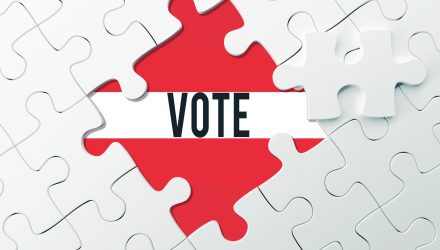 “It will no longer happen for migrants who have never worked here a single day or paid anything into the social system to get thousands of euros in welfare!” Strache said.

Along with the Austrian government’s pledges to stop illegal immigration, the new coalition is expected to slash taxes and oppose further EU political and economic integration. The new government stated that it will “steer the EU back in the right direction towards its fundamental ideas,” meaning less centralized decision making, CNN reports.

Beyond the politics surrounding the influx of foreign immigrants to the European Union, the new Austrian government plans to enact a number of budget and tax changes that could help the economy. For instance, the government plans to reduce corporate tax burden such as exempting profit reinvested in Austria, according to Reuters. Additionally, it will not introduce wealth or inheritance taxes, introduce public “debt brake” in the constitution and push for higher taxes on online transactions with foreign companies. There are plans to cut public spending to fund the tax cuts – the People’s Party new chancellor Sebastian Kurz and Strache repeatedly said during campaigns that they planned to reduce public spending by 12 billion euros or $14.1 billion.