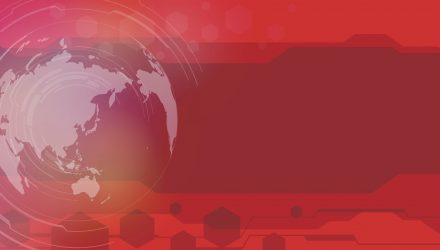 As the global markets reeled in response to heightened trade tensions, Asian markets and Asia ETFs were among the worst off.

Over three-fourths of the $2.1 trillion lost in stock values worldwide was associated with Asian markets, reports Cecile Vannucci for Bloomberg. The selling in Chinese markets, in particular, saw values decline by $746 billion as the Shanghai Composite Index neared a bear market.

The iShares China Large-Cap ETF (NYSEArca: FXI), the largest China-related ETF, declined 9.7% over the past three months and was down 4.2% year-to-date. Meanwhile, the Xtrackers Harvest CSI 300 China A ETF (NYSEArca: ASHR), the largest China A-shares related ETF, decreased 14.3% over the past three months and dropped 11.9% so far this year.

Among the worst off, the Philippine benchmark equity index joined Vietnam in a bear market, and gauges that covered Malaysia, Hong Kong, Thailand and Indonesia are down more than 10% from their highs.

Indian markets, though, stood out among the Asian group as it held up relatively well in face of the selling. Minutes from the recent RBI policy meeting revealed the central bank was less hawkish than some market participants expected. The iShares MSCI India ETF (CBOE: INDA), the largest India country-specific ETF, gained 2.1% over the past month but was down 2.1% over the past three months.