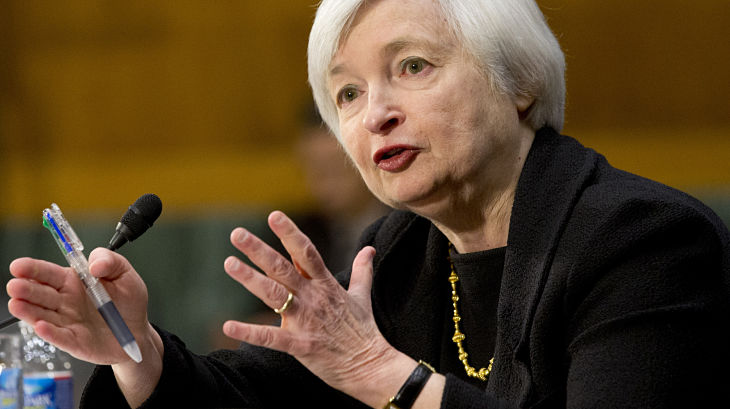 As financial markets had anticipated, the Federal Reserve approved its second rate hike of 2017 on Wednesday.

In a statement published at 2 pm Eastern time, the Federal Open Market Committee said since meeting in May, data indicates that the labor market has continued to strengthen and that economic activity has been rising moderately so far this year.

Lending Tree CEO Doug Lebda said for most mortgage borrowers, a quarter-point move in interest rates will have a very negligible impact.

“Fixed-rate mortgages are tied to the 10 year Treasury yield, and many lenders have been anticipating the rate hike for several months, baking the rise in interest rates into their loan pricing,” Lebda said. “For those consumers who have adjustable-rate mortgages, it’s probably a good idea to consider refinancing and locking in a low rate before the Fed raises rates again.”